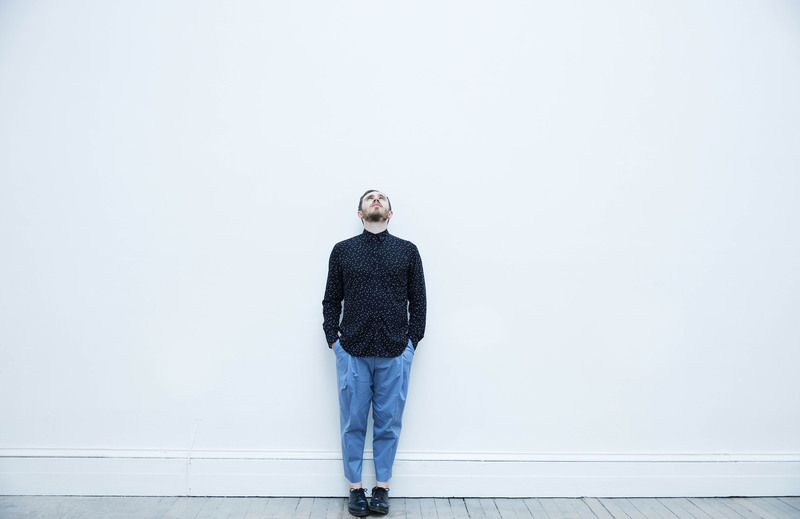 A flattering album in the midst of subtle interruptions and flaws. James Vincent McMorrow released his new album True Care abruptly today on Dine Alone Records. James states publically on his announcement on Facebook, “I needed to release it when it was still as fresh and vital to me as it might be to anyone hearing it.” Last night the album was performed in it’s entirety live in Dublin for a lucky few and streamed over Facebook. His brilliant approach to releasing these tunes tie in nicely with the overall aura of the songs.

In a letter on his website, James outlines the reason for contributing something so raw and unexpected to the music sphere right now. He admits that he’s guilty himself of falling into a trap of how music is delivered in a stagnant framework and although he’s not the first to release a surprise album, he definitely wants to be among those who publish work in an original and unfiltered means. Music doesn’t need to carry heavy expectations and unyielding pressure and this album carries a certain depth and vulnerability that shows through each and every sincere miscalculation.

“Life is long. But then, it isn't really. Since I've been making records it's been about following a cycle. Make a record. Wait. Release a record. Play for 18 months. Take a break. I don't really understand that cycle any more."

The album begins with December 2914, the original date James had fixated in his mind for his writing. By setting his sights on a vague futuristic time period, he was able to express so deep in the future that it became easy to release creative expectations. He was able to remember his life as it is now, hold hope for the future and dream of a time so far away that he’d never see it. True Care, the title track for the album, hosts James’s extreme vocal range with a snappy draw toward his well noted soulful musicality.

National is my personal favourite track off this album. The catchy, warm and welcoming piano draws you in for a truly beautiful tune that feels as though you’re kneeled next to the piano in a room with James himself. A song that feels like falling in love, with tender themes on taking the next big steps with your lover. The song maintains a carefree and handsome sentiment.

Thank You picks up the pace for the album with tensions rising through the lyrics in a powerful compilation of both melody and electronic resonance. The album continues to wind and bend through various heartfelt tracks that are best listened in their entirety without pauses. Pink Salt Lake presents a gentle and calming introduction to some heavier, fervid songs later on.

With the spring weather tapping on my windows, Glad It’s Raining paints heartache in a edgier tone with hard-hitting piano chords. Don’t Wait Forever feeds dark and synthesized verses that make you stop to listen regardless of what you’re working on; an attention grabbing track that suits an appropriate build for Outro. The rugged conclusions and lack of fine tuning truly is what makes this release. James Vincent McMorrow is promptly upcoming as one of the most authentic and carefully crafted songwriters today.