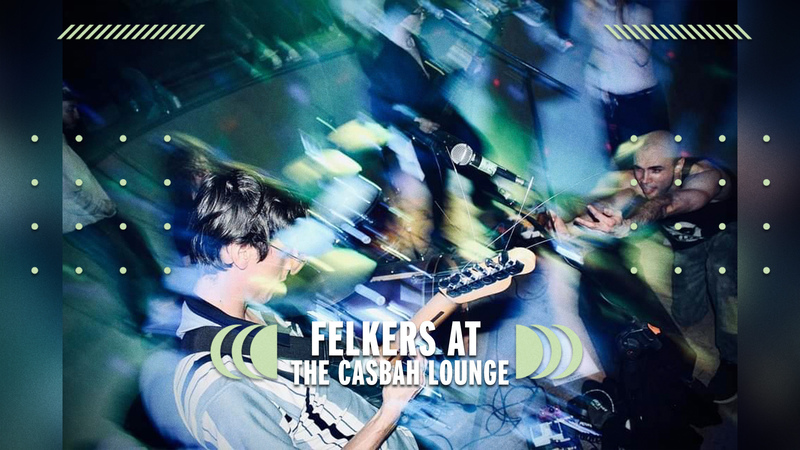 Go to the Casbah. That was agenda item number one upon returning to Hamilton after eight months on the West Coast. In Vancouver, punk shows could be found in empty apartment complexes in China town rented out by tenants to combat skyrocketing rental costs. If that wasn’t your scene, you could always reach one of two commercial venues; the Fox Cabaret or Commodore Ballroom, where the options for a drink are a craft IPA, strictly from a local brewer (obviously), or your classic $25 cocktail. At Casbah, for a $10 cover, you can get a lovely three-band lineup with a $7 blue ribbon (or moose head if you’re feeling domestic).

That was my mission on Saturday night, to see headliners Captain Wildchild following their August debut album release Infinite Pleasures. A high-energy group, equally as hard-core as they are charmingly playful. Their sound, previously described as soul-piercing by Auteur music was ear-splitting at best. I repeatedly learn the following lesson, which is to never skip the opener. My highlight at the Casbah lounge this Saturday was hearing the Hamilton-based noisy three-piece Felkers… and running into Dirty Nil frontman Luke Bentham next to the urinal. 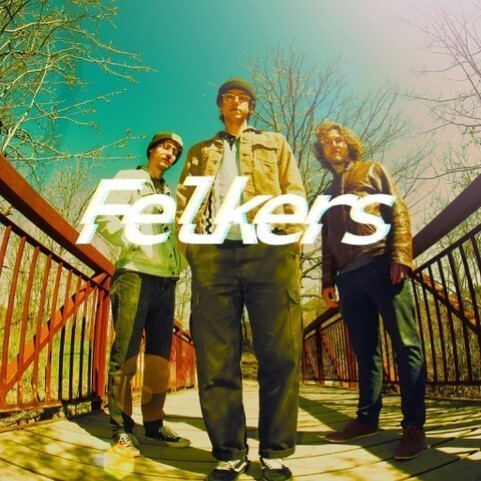 The opening act, Felkers began with their 2022 single Shame. The track was fast-paced, pushed forward by a drone bass, where each note was jolted against the blackened, empty walls of the lounge by two distorted amps. Meanwhile, a Fender Telecaster followed behind by one beat initiating a thrashy call-and-response relationship between the duo. After two bars the drums came in heavy, hitting home this three-piece composed of members Johnny Murphy, Brandon Collina, and Greg Hayes. Once the audience was hooked, they abandoned this intro entirely with a contrasting section of circa 2005 fast-paced punk rock, eccentric sections from the telecaster, and dual vocals from the guitarist and bassist. I noticed my heart rate slowly accelerating and had no clue where Shame would take me. When the song came to an unexpected end, the 20 or so audience members were left confused and eager for more unpredictable musicality. Reminiscent of a Breeders - Last Splash Kelly Deal, and mixed with sporadic distorted shredding on the telecaster, frontman Murphy’s vocals were deep and powerful. Felkers may be the new noisy punk rock trio to conquer Hamilton’s alternative scene in 2023. Catch Felker’s play at Doors Pub on February 4th with friends Perfect Strangers, Techno Westerns, and Crystal Ballroom.

As for Teenage Fiction and Captain Wildchild, here’s my peace of mind. Teenage Fiction has opened for Captain Wildchild twice now. They are a dream punk group from Ottawa, and where the bassist is absent, the drummer is responsible for keeping the group on time. Important to note, this three-piece has no bassist. My favorite part of this set was a Nirvana cover of Negative Creep. Identical chord progressions from guitar duo Sierra and Sandy were magnified by four gigantic amps and bleeding into my ears. Notably, the group's finale, Cello Song featured powerful bar chords and a true-to-its-name punk rock hollering that emulated a painful Wilhelm-esque scream. 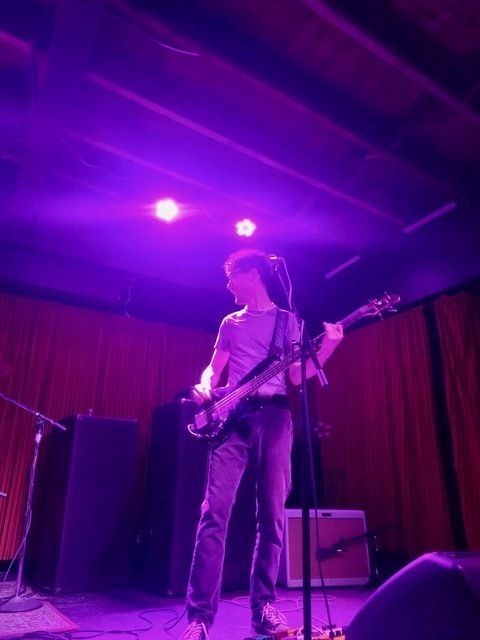 The headliner from Saturday night was Captain Wildchild, a solid hard rock three-price from Hamilton. Composed of guitarist Chad Chartland, Nigel Stewart on drums, and Sam Tomlinson on bass, the group has frequented venues around Toronto, Montreal, and Hamilton. Tomlinson does a lot of screaming, and he holds these screams for long seconds while slamming the bass guitar. Chartland accompanies with sheer cries and the occasional raspy singing voice during a verse or two. Chartland broke an amp, to me this was reasonable and well-timed. Overall, Captain Wildchild is a traditional rock N’ roll band composed of well-practiced musicians. Unfortunately, their live performance at Casbah and song compositions lack innovation. Albeit, listen to the Infinite Pleasures release and let me know what you think.

Here’s to being back in Hamilton, and cheers to the Casbah and the hard-core, unforgiving sounds from the Steel City.