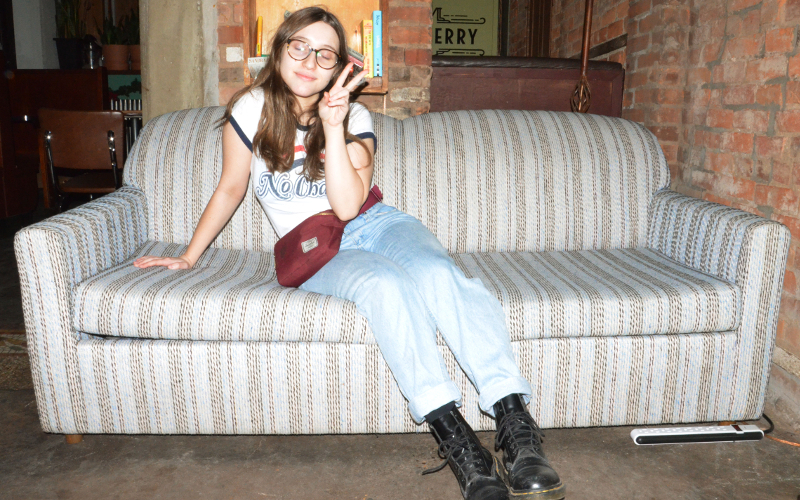 Young people fuel indie music scenes. They hunt down new music, they share it with friends, they start bands, they go to shows - or, at least, they want to go to shows. Seeing live music is life-affirming during the weirdness of our mid to late teens, and especially during the absurd transition from 18 to 19.  So, when you’re in that twilight zone of age and your favourite band announces a show nearby, nothing sucks more than when the promoter stamps that dreaded 19+ on the event.

Zoe Smith has had this door closed to her often, but the time that sticks out most is when her band Good Anya played at The Smiling Buddha in Toronto. “We had about 20 people show up thinking it was all ages," she recalls, "and they were turned away.” Another show that really drove Smith crazy was a Built To Spill show with Alex G at The Danforth. “It was 19+ and they wouldn’t budge.” Zoe did a lot of Facebook posting to figure out ways to make this show accessible, but never received an answer as to whether it was a safety or money issue. She believes there’s still a profitable and safe way around the huge barrier between live music and a diverse audience. A fake ID serves neither, but is often the only choice for an underage show-goer.

That’s why she started Zoe Smith Shows. She’s just turned 18, and in less than a year she’s organized over 40 shows from Hamilton to Montreal, building a reputation for being dedicated and knowledgeable about organizing/promoting thoughtfully curated shows that are accessible to all ages. She isn’t slowing down either; she's in the middle of booking shows for the biggest bands she’s worked with yet. 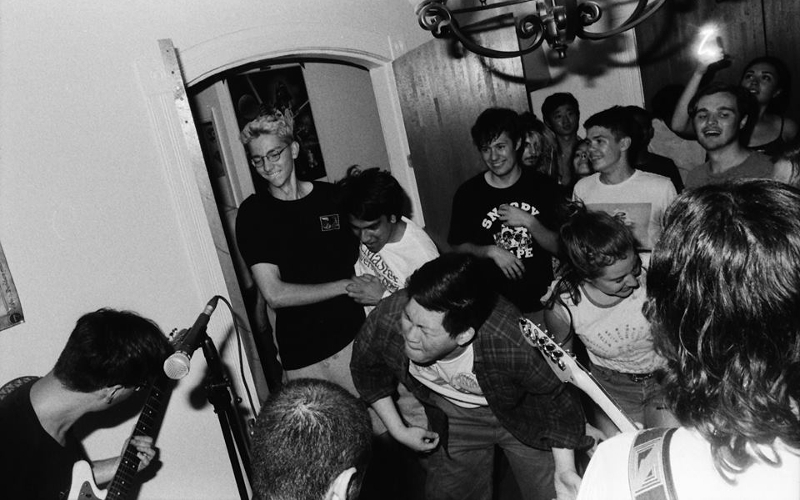 Zoe Smith Shows make use of a range of spaces to hear live music. “As much as I love being professional at venue shows, I also love to party and experience music up close at house shows," she says. "House shows have an inherent vibe of youth.” It’s an interesting path around the 19+ restriction, as it’s both all-inclusive and fresh.

What’s most surprising is how relaxed some promoters are. They see that Smith has worked hard to establish an option for under 19 show-goers, and that she isn’t afraid to question the way things are done. Pair that with her keen ear for great live bands, and you have a young show promoter who will soon be old enough to crash through the 19+ barrier, and work on the problem from both sides.