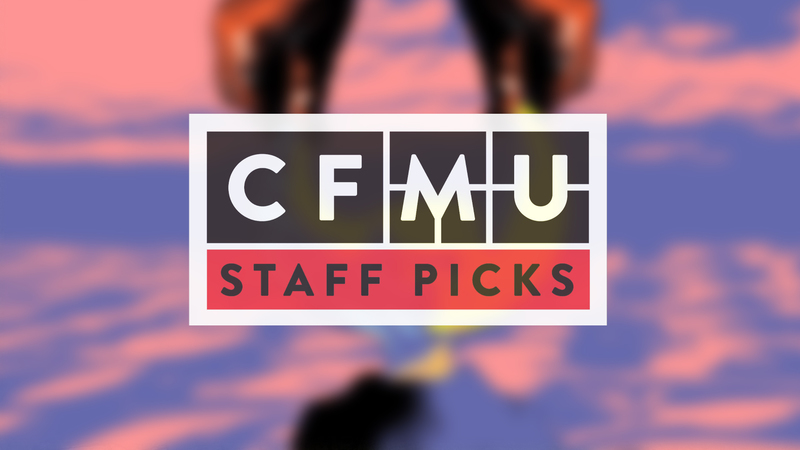 The Weird and Wonderful World of Hylics

Personally, I enjoy nothing more than the weird, obscure, and unique. When stumbling over forums about solo-developed indie games, a post about this game “Hylics” popped up. I was greeted with some of the most surreal graphics I’ve ever seen and links to wobbly music that gave off strange uneasy vibes. Naturally, I was entranced. Upon further inspection, I realized I’d just stumbled upon one of the best-hidden gems indie games have to offer. The Hylics games have quickly become my favourite RPGs of the past decade, and without competition are definitely the most unique. 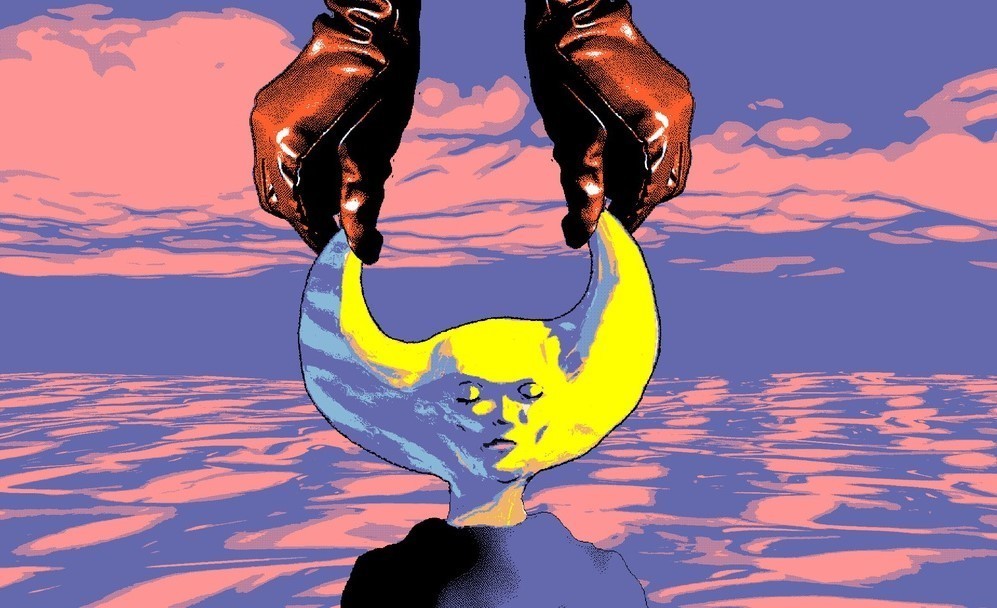 On Steam, a one-sentence description of the game is given: “A surreal RPG with unique graphical style and droll scenario”. That’s it. No “Hylics is a game independently developed by Mason Lindroth and was released in 2015”, no “the precursor to the sequel Hylics 2”, no descriptor of gameplay or story. Just a one-word sentence that somehow perfectly encapsulates the esoteric feeling of the game. That simple unusual description of the game accurately sets the tone for what the gameplay will be like.

Hylics is a fever dream of a game. It’s bizarre, absurd, and unlike anything you’ve ever played before. The animation, soundtrack, characters, gameplay, writing and even the nomenclature of the game mechanics come together to make an experience any player won’t soon forget.

The animation in Hylics is mesmerizing. It’s a combination of claymation and stop-motion recordings of hands in latex gloves- that have been digitized and crunched down and saturation booses and hue shifted which creates an atmosphere that feels unsettling, psychedelic, and fever dream-esque. The colours and textures of the game are unlike any other games out there, and it makes for an incredibly hypnotic experience.

The Hylics soundtrack is also composed By Mason Lindroth himself, and it’s this dissonant mix of warbling guitars, off-beat jazz, and rough strange sounds. The soundtrack works with the visuals to properly place the player in an uncanny valley, in the best way possible. Bizarre and unique tracks perfectly supplement the visuals. The off-kilter songs are often in juxtaposition with the gameplay which adds to the strangely unsettlingly calm air of the game. For example, during fight sequences (where there’s typically upbeat, aggressive tense music) Hylics has this chill ambient walking jazz. Somehow the juxtaposition of the off-kilter smooth jazz and the deformed claymation creatures trying to kill you and your gang works perfectly, and adds to the dream-like aspect of the game. The only thing I can equate to making me feel similar to how Hylics does in any sense, are dreams.

The characters are also bizarre and straight out of a dream, the naming convention for the characters also is a post-ironic comedic jab. The name of main character named Wayne, a crescent-headed burrito-eating creature- sticks out against the supporting cast of the other characters players can have join their crew, Somsnosa, Desdusmuln, and Pongorma.

There’s also the “big baddy” in the game who’s named Gibby. Which, as previously mentioned Wayne has a crescent head, closely resembling a “wane” -ing moon, whereas Gibby has a circular head shape, closely resembling a “Gibb” -ing moon. A nice detail that other games would fill with purpose and significance to the story, Hylics with its strong lack of story or particular meaning just has it as a nice detail

The Hylics games have a very loose-fitting narrative, it’s mostly about exploring the strange world and making it from location to location, there is the end goal of defeating Gibby. But the reason why Wayne wants to take down Gibby is vague, as is everything in this game. Playing this game feels more like experiencing a specific emotion rather than a specific story. The lack of a strong story or purpose of the game also adds strength to the dream feeling it evokes. When playing the game, it feels as if you’re meandering about exploring a dreamscape as you experience all the weird creatures and situations Hylics has to offer.

Even the dialogue is vague. In fact, for the first game, all NPC dialogue is randomly generated. Each interaction with an NPC conjures up a computer-generated mix of words, that is somehow better than most other game scripts. While playing, I was greeted with lines such as:

“Rescue the teeth! Offend! Protect! Thanks to that Gastropod… Out of that darkness! Witness the fine corrosion Baby!”

“What texturizes beside that prison? What manifests the ray skeleton above my furnace? It is, blatantly, that mirror.”

“Our insect-like inside shadow; that is remarkably concave in mere oceans and rays.”

Which, at the time of playing I had no idea it was AI-generated dialogue. At first, I thought it was some sort of higher-level philosophical rhetoric that I wasn’t cultured enough to get. I found myself trying to find meaning behind the pretty jumble of semi-formal phrasing of the deformed clay creatures. Which made the game into a confusing almost spiritual experience as I tried to understand what on earth was going on, trying to make sense of the deep abstract meaning behind this game - when it truly was intentional nonsense. And I love intentional nonsense, especially when it’s done the way Hylics does it.

These games also take the traditional conventions of RPGs and bastardize them into post-ironic gems. For example, when it comes to the traditional measure of health or hp in games, Hylics labels this stat as “FLESH”, direct and precise. In traditional RPGs, after completing a battle you gain XP, which in turn works towards levelling up your character, which in turn boosts your hp. Whereas in Hylics, defeating an enemy doesn’t give the player XP, instead you take the “MEAT” off of your defeated opponent and into your inventory, again direct and precise and slightly macabre. In order to increase your character's health stat, you must die. That’s right, in Hylics you want to lose fights.

Upon dying in Hylics, instead of being transported back to your last save point (as other games do) You’re instead greeted with an animation of the main character, Wayne’s face melted off, and then transported to a purgatory sort of location. In this location, there’s a meat grinder! Why? For no other reason than to grind up your enemy's meat and add it to your own flesh, thus in turn increasing your “health stat”. This mechanic makes it so that dying in-game, doesn’t lose your progress in a game, but rather is vital to progressing the story. This health mechanic is one example of many many conventions Hylics has turned on their heads to be fresh, funny, and simply enjoyable for the player.

Video games in my opinion are overlooked as one of the highest forms of art. It’s a culmination of so many different elements that need to succeed on their own and work in conjunction with each other. A “good” video game has a good soundtrack, visuals, gameplay, story, dialogue, etc. that could stand on their own, yet come together perfectly.

Overall, these Hylics games have everything, surreal visuals, wacky nomenclature, intuitive gameplay, nonsense dialogue, and wobbly music that culminates to become one of the strongest most amazing games you will ever play. I’m beyond glad I stumbled upon this eccentric strange game and got to experience the whimsical nonsensicality of Hylics

It’s hard to try to capture the essence of this game with words alone, the only way to really understand how wonderfully weird and weirdly wonderful the world of Hylics is, is to play the game yourself, which I couldn’t recommend more.