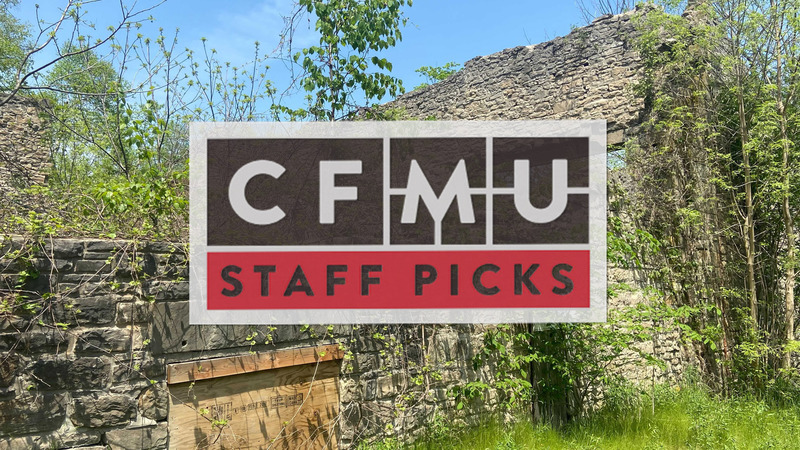 I’ve always been fascinated by the history of old buildings, it’s amazing to me that all around the world people have lived for centuries on the land we now stand on, creating their own customs and living their own complicated lives. We need to look no further than national historic site, Dundurn Castle, to know that Hamilton is rich with history. Below are 3 lesser known spots in Hamilton, ON that each have their own, unique story to tell. 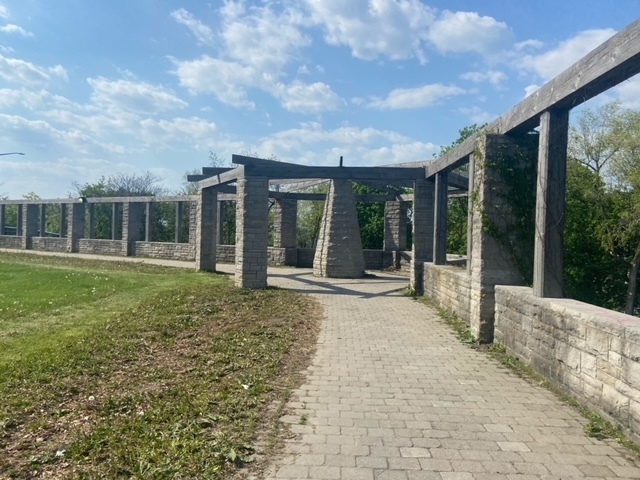 In 1842 an Inn was situated at the top of the escarpment near Claremont Access, by 1850 this Inn had turned into a four-storey stone structure known as Mountain View Hotel. The hotel's main purpose was to provide a resting place for those travelling through the Caledonia Road (present day Upper James Street). The proximity to the escarpments' edge provided guests with an unobstructed view of the city as well as Lake Ontario beyond. Unfortunately, in 1878 the building was destroyed by a fire but was rebuilt into a brand new five-storey structure. This new hotel served as a lookout point for the Thirteenth Battalion, an Irish brotherhood who conducted raids all across Canada.

In 1892 at the base of James Street the city’s first Incline Railway was built connecting the lower city to what is now present day Upper James Street. The 75 second ride provided direct access to the hotel and a pavilion suitable for dancing was added to attract families. The hotel remained popular until the establishments' liquor license was revoked in 1916. 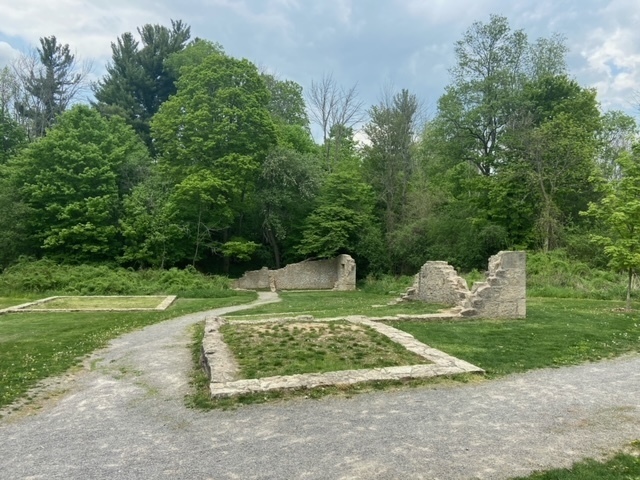 PICTURED: RUINS FROM THE ORIGINAL HERMITAGE

Located on the land of the Dundas Valley Conservation Area, is an estate known as the Hermitage built in 1830 by the Reverend George Sheed. It was sold to Colonel Otto Ives in 1833, who immigrated to Canada with his wife and her niece after eloping with the daughter of a high ranking dignitary. As stories go it is said that their coachman fell in love with the niece. When Ives heard of this love affair he became enraged and forbid it from continuing, devastated the coachman killed himself in their carriage house. His body was buried on a backroad of the estate in an area which is now known as Lover's Lane. To this day it is rumored that on a moonlit night the coachman can be heard crying for his love on the grounds of the Hermitage.

In 1855, George Gordon Browne Leith purchased the Hermitage, as the second son of a Sottish baronet, Leith could not inherit the title or the property in Scotland, thus he was given a pension and sent to Canada. Leith’s daughter lived in the Hermitage until it burned almost completely to the ground in 1934. Since then the Hermitage ruins have been preserved and a replica of the original has been created at the site. 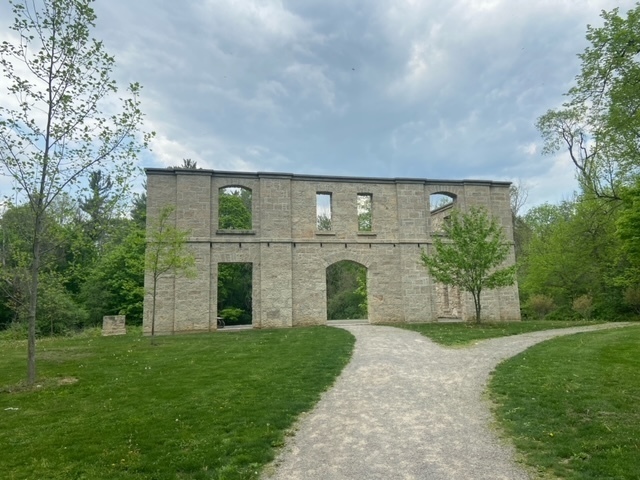 PICTURED: REPLICA OF THE HERMITAGE 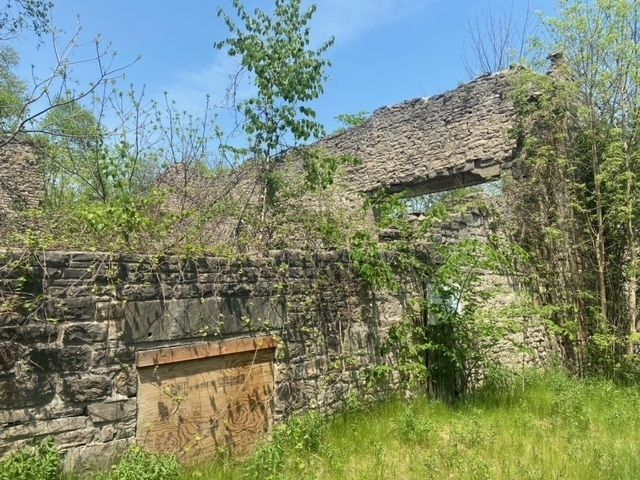 Just outside of Hamilton there is an area that was once known as Crooks Hollow, named after its’ most prominent citizen James Crooks in the early 1800s. The area became the industrial centre of Upper Canada and included a sawmill, a cooperage, a general store, a blacksmith, a distillery and more! In 1812, James Crooks created Darnley Grist Mill, to supply flour for bread in order to help feed the British Army. In 1826 when it was no longer needed to support the British, the mill was converted and became Upper Canada’s first paper mill. Crooks eventually sold the paper mill due to decreasing water power and a fire destroyed the building in 1943 – however several of its’ stone walls still remain. Eventually the area of Crooks Hollow died away completely when a railroad was built, bypassing the entire once thriving business centre.