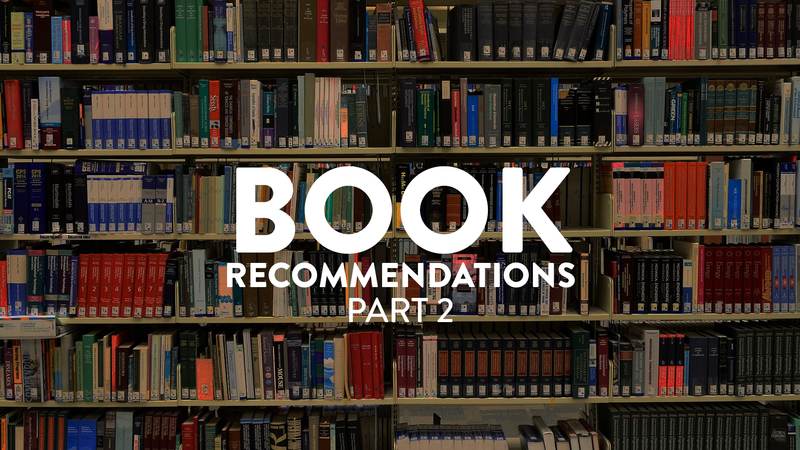 As COVID-19 moves into the summer months, many have found new hobbies to keep themselves entertained. For some people, this is reading. CFMU asked local writers what they've been reading over the last few months, here are their answers. 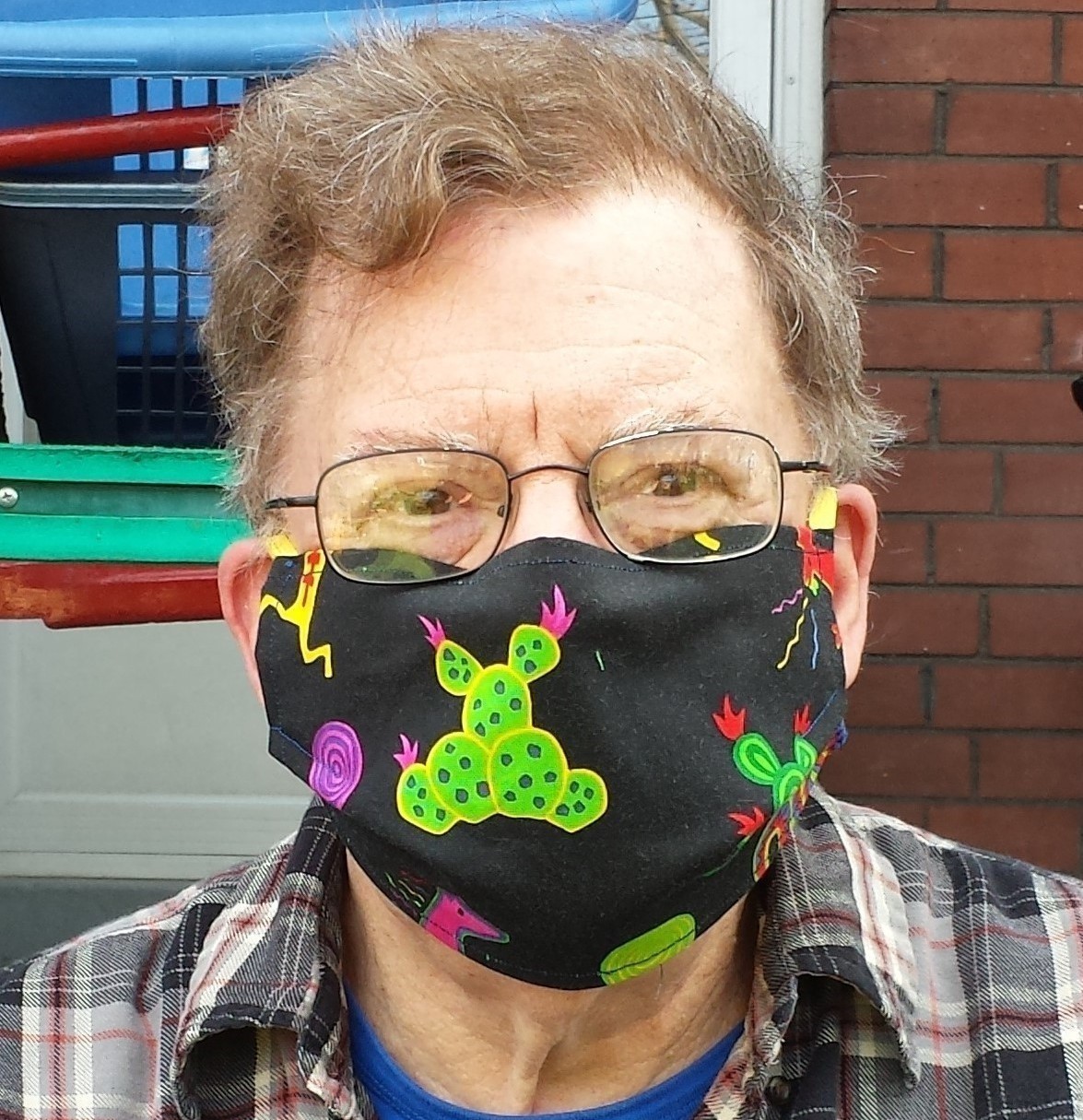 David Neil Lee is a writer and double bassist. Originally from BC, he spent years in the Toronto art scene and on BC's Sunshine Coast.  He has a PhD in English at the University of Guelph. In 2012, Toronto's Tightrope Books issued David's first novel, Commander Zero. In 2014, a new and revised edition of David's critically-acclaimed jazz book The Battle of the Five Spot: Ornette Coleman and the New York Jazz Field (Wolsak & Wynn) was launched at the New School for Public Engagement in New York City. In 2016, he won the Kerry Schooley Award for his Lovecraftian young adult novel The Midnight Games. ​

What is David Neil Lee Reading?

Since the public library is closed, I’m forced to read books I’ve bought especially to support my local indies as well as books I’ve had around for ages and meant to read. For example, Cherie Dimaline’s The Marrow Thieves.  Ms. Dimaline really nails the feeling of being constantly on the run in a dystopian world, and does it without the book becoming dreary. I found that the basic premise – that Euro-society has lost the ability to dream, can only restore it by pillaging First Nations peoples for their bone marrow – was a bit far in the background: I kept forgetting about it. But that’s okay because the book’s real life is in Dimaline’s depiction of the bonds that grow in this improvised family, refugees in their own land, in the course of their common flight. In this sense The Marrow Thieves is some of the best speculative fiction, because it’s not a story about the future, it’s an allegory for the present.

I’ve also been enjoying Sweet Thunder: Duke Ellington’s Music in Nine Themes by Toronto linguist and jazz writer Jack Chambers. For a lot of us, music has been a big part of our identities, of learning and constructing who we are, and the constant give-and-take between composition and improvisation that we first identified through the music known as “jazz” has been vital to our understanding of the other arts and for that matter, of life itself. The same could be said of Ellington, whose constant musical production, constant touring, constant recording demanded a lot of improvisation from this brilliant artist. Chambers has divided his discussions of Ellington’s oeuvre into separate chapters – references to Harlem, to Shakespeare, to Ellington’s relationships with tenor saxophonists, with the plunger-muted trombone, the piano, and so on.

I’ve also taken advantage of lockdown to read Hamilton author’s James King’s The Way It Is: The Life of Greg Curnoe, the biography of a painter whom Maureen and I befriended in London Ontario years ago. I’ve been reading chapters of Sally Cooper’s With My Back to the World. I’ve also started to read my old Penguin paperback The War of the Worlds by H.G. Wells. The first chapters are especially noteworthy in this period of pandemic, for Wells’ depiction of an idyllic small-town life for a middle-class scholar in Victorian England, and for the sense he conveys of how quickly, and savagely, our lives can change. 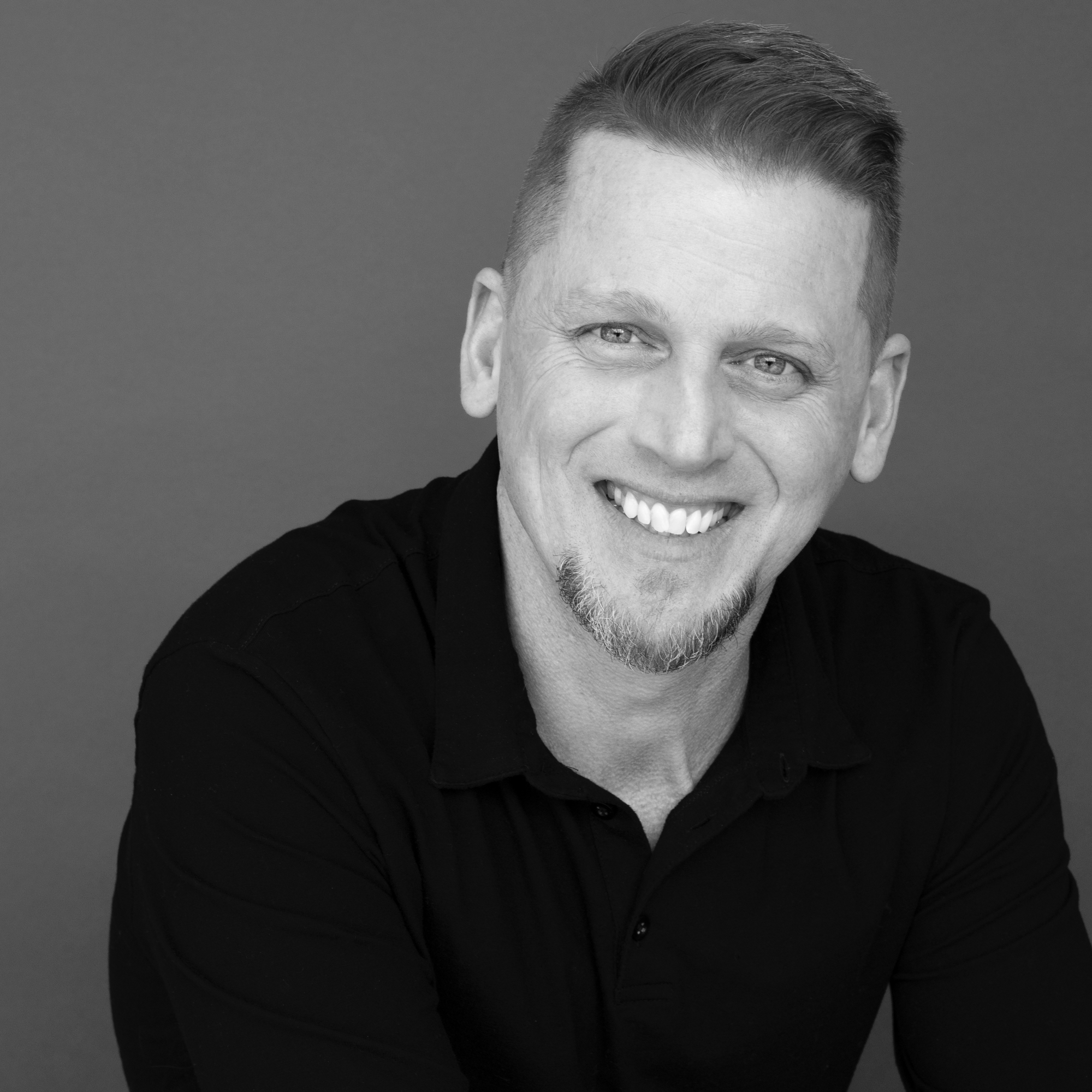 Brent Van Saalduinen is the author of the novels BOY and NOTHING BUT LIFE (both forthcoming from Dundurn Press) and SAINTS, UNEXPECTED. His stories have won numerous awards and have appeared in The New Quarterly, Prairie Fire, The Sycamore Review, The Fiddlehead, Event, Litro and elsewhere. A recovering tree planter, army medic, radio host, and high school English teacher, Brent now finds himself wandering around looking for stories, working at the public library, and figuring out what it means to be a family guy. ​

What is Brent Van Saalduinen Reading?

Songs For the End of the World by Saleema Nawaz is a layered pandemic story about hope and relationships in the face of unthinkable calamity. Released as an e-book last month (hello, timing!), it goes well beyond the pandemic headlines and into the characters themselves, which really appeals to me in this time of covid, covid, covid everywhere we look. I can’t ignore a pandemic, of course, but it’s nice to look at it from a new perspective. (Plus, Nawaz really did her research: the book was written well before this pandemic, but the themes and knowledge will feel grounded in our current crisis, and eerily prescient.)

We Were Liars by E. Lockhart is an exceptionally well-written YA title that explores the mystery behind the main character’s amnesia as she charts turbulent waters with her challenging family. Nice and twisty and gorgeously put together, and an effective escape to Sinclair island. Miracles and Other Reasonable Things by Sarah Bessey is a memoir about injury and faith and learning to find miracles in unexpected places. Bessey writes about faith in a way that is sure to inspire those who question everything and enrage anyone who holds onto theology too tightly. In other words, it should be read by anyone who’s not satisfied with how people of faith are acting these days.

Past Tense by Lee Child is the 22nd instalment in his inimitable Jack Reacher series, another excellent read. The Whole Beautiful World is Hamilton writer Melissa Kuipers’s debut story collection, and it’s a gem. Full of longing and love and characters who can’t help but do the wrong things, it’s a wonderful read, in brief morsels of pure escape. Melissa is a #hamont writer to watch for sure. 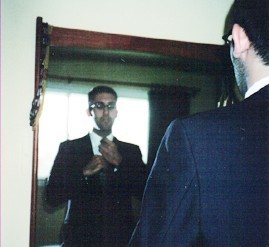 Pasha Malla is the author of six books, most recently Fugue States, a novel. His writing has won the Danuta Gleed Literary Award, the Trillium Book Award, the Arthur Ellis Award for crime fiction and several National Magazine Awards and longlisted for the Giller Prize and the International IMPAC Dublin Literary Award. Pasha teaches at the University of Toronto and Brock University.

What is Pasha Malla Reading?

I've been using this time of, lots of time to read long books (more than 500 pages). Here are four recent ones: The Sea, the Sea by Iris Murdoch; Uzumaki by Junji Ito; Ducks, Newburyport by Lucy Ellmann and Stream System by Gerald Murnane.

Up next is, Baron Wenckheim's Homecoming by Laszlo Krasznahorkai, JR by William Gaddis, and Life: A User's Manual by Georges Perec.