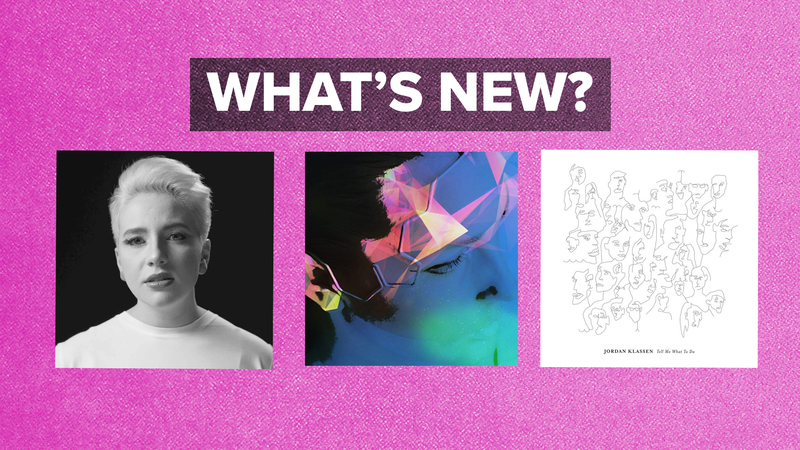 Summer came on this weekend like someone flicked a switch! We hope that you enjoyed the weather but stayed safe and healthy out in #HamOnt.

Didn’t expect this week’s pick of new releases – as received by the CFMU music department – to be summer jams, but I guess they are? What is a summer jam anyway? Discuss.

But first, check these out.

New single from Calcedon, Hamilton electro-pop act and brainchild of one Brielle Goheen. Their debut release was Echo In, inspired by myriad electronic artists as well as early St Vincent. “Ageless melodies, Gregorian-style chant, and snippets of Bach partitas are woven into this complex and striking tapestry,” describes the write-up of Echo In on Spotify. Check out the new track below.

LISTEN: TO THE LIGHT BY CALDECON

EVANGELINE GENTLE – YOU AND I E.P.

Scotland -born Evangeline Gentle is soon to release their first album on Hamilton’s legendary Sonic Unyon Records. In the meantime, we have this two-song E.P., produced by Jim Bryson in his Stittsville studio. “Queer, and passionate about social justice, Evangeline believes in the good-naturedness of people and our capabilities of growing together,” says the bio; talented with a remarkable voice, says the a capella EP, streaming on all platforms.

LISTEN: YOU AND I E.P. BY EVANGELINE GENTLE

JORDAN KLASSEN – TELL ME WHAT TO DO

On his Bandcamp page, Vancouver’s Jordan Klassen refers to his music as “fairy folk,” but if you need to know more, check out this quite from Exclaim!:

“Klassen's talent for poignant lyricism and effortless melodies is evident throughout the entire album. While much of the album relies on traditional piano sounds, strings, and acoustic guitars, occasionally things will get more modern…Though most of the album is slow and contemplative, there are a few more upbeat tracks, such as "I Want To Move Into Your House," which stands as the album's catchiest."

LISTEN: TELL ME WHAT TO DO BY JORDAN KLASSEN