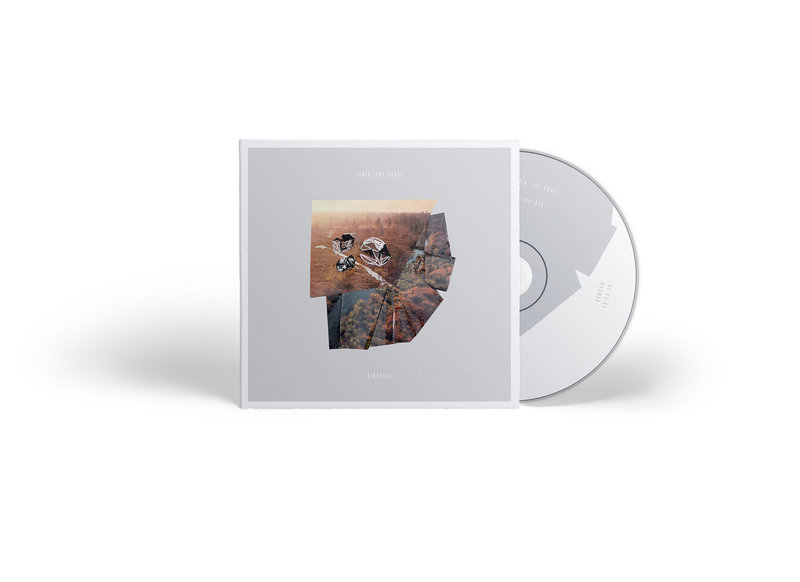 Last night, This Ain’t Hollywood was packed with eager ears, reunions and bright energy for Timid the Brave’s album release for Firesale. Tim Selles and his band’s talent shone bright as he revealed the true authenticity of his stage name. His vulnerability was met with honest, raw and powerful lyrics that engaged the entire pub as if he was playing campfire tunes around a circle of friends.

Opening was Nabi with harmonies that literally silenced the bar. It’s amazing how the busy hustle and bustle of clinking glasses and loud conversation was completely removed by Nabi’s acapella vocals.

It set the perfect stage for Firesale’s release.

Tim Selles had the accompaniment of an absolutely stellar set of bandmates including our former Music Director here at CFMU, Ben Robinson, on the pedal steel guitar. Airy vocals and grounded folk elements held together these soft and blissful pieces as we were taken through the release from start to finish.

Highlights included Tim singing lovingly at his friends from Vancouver in the front row, and an emotional performance of what’s become the single track Alice which was written about his grandmother and the strange structure of how we recover from these losses. He spoke about his experiences with tree planting and played heartfelt ballad, Time To Go, dedicating it to his friends in the room. He laughed at the song title and pleaded, “just listen, you’ll get it!”

Tim took time to thank the fact that he could play in front of a room full of his friends and told us to be sure to send his mom all of our photos over Instagram. Her handle is @motherteresa9 if you have anything to share, because as the band claims ,“she really is a saint.”

Complete with an encore, the soothing sounds of Timid the Brave is something that you’re going to want to keep your ears open for. Signed with Other Songs Music Co., the talent in the room was outstanding and I can’t wait to see their continued success.