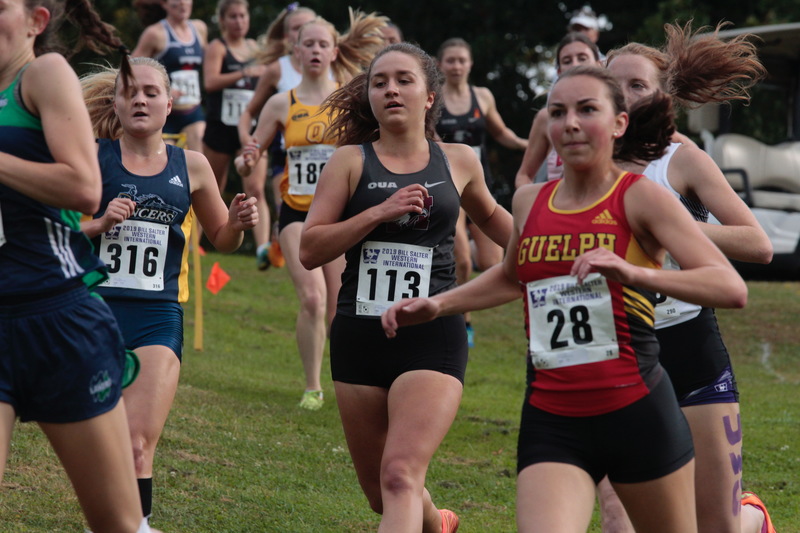 Sports is a double-edged sword, which is a literary way of saying there’s always a good and bad side. This week, the good side was that Mac teams had an awesome record this, going nearly undefeated this weekend. The bad side was that they almost all did it out of town. No sweat! All the more reason to do a scan of this article and catch up with your favourite Marauder teams. The silver lining is that the teams are returning home in force for an upcoming week of home games to choose from, and reading article is a great way to catch up and prepare for what's next. So take a read! I promise it has far less metaphors than this intro.

The men’s basketball squad opened their preseason at home versus Redeemer. It was a very encouraging open, with the squad winning 101-71. Obviously, it is the first of many bouts for this team so I’m not going to spend too much time analysing it. The Marauders did everything right, though, dominating in every major statistical category. These are the games you would like to see them win easily, and it should be taken as a sign for more great things to come from this team. The regular season kicks off in late October, but the team looks more than prepared  to contend now.

Heads up, Ontario university rugby teams, because the Marauders just put the league on notice with a pair of eye-popping wins this weekend. First, it was the women’s squad heading into Western to square off against the Mustangs. The Marauders left no room for debate, taking down Western 96-0 (!!!) on Saturday. Britni French and Katie McLeod each had 3 tries in the afternoon, with Tia Svoboda adding 2 more. With all said and done, Mac hit pay dirt 10 times and walked out of London with their ticket punched to the playoffs and, presumably, smiles on their faces. Next up was the men’s team, who travelled to University of Toronto  and left the Blues feeling...blue. Mac scored 8 tries on the day, including freshman Alex Kropman’s first career score as a Marauder. Two more scores rounded out an awesome day for Kropman. Not to be outdone, Cole Brown also scored three tries and added a couple penalty kicks to notch 12 points total for the day. The Marauders face a tough test this coming weekend; undefeated Queen’s is coming  to town for a match. Let’s see how it goes.

Soccer Holds Their Own on the Road

Like the women’s rugby team, both soccer squads were  in London this weekend for matchups with Western. IIf you’re one for decisiveness, avert your eyes! Both Mac teams headed home with a tie. Don’t let this sour you on their performances, though. The women’s game finished  with the scoreboard showing all zeroes. Unfortunately for me and for you, no goals means there’s not a lot to talk about for this one. Mac didn’t manage much in the way of offence, only putting 2 of their 5 shots on goal. Western put more shots on goal than Mac, but the Marauders’ great goalkeeping  prevented a score on the afternoon. The men’s game was similar, but featured a little more action. Western scored in the first ten minutes to take an early lead, which  held for the better part of the game. Mac was tenacious, though, putting up a lot of shots on the Mustangs’ net. It paid off finally in the 51st minute, when Dusan Kovacevic hit the Marauder’s lone score of the day. This game is notable  not for what the men did, but for what they didn’t do. Mac cleaned up the penalty issues of weeks past, committing just 2 for the day. As I’ve said and recently, penalties can really knock the wind out of your sails as a team and seeing them drop down significantly is a good sign for future wins.

McMaster set themselves apart over the weekend in the International cross-country competition. The Marauders took a road trip to the Windy City to compete in the Loyola Lakefront Invitational. In a competition filled with powerhouse American schools and familiar Canadian competition, Mac shone bright. The women had a solid day on Sunday, finishing 9th overall  out of the 18 teams in their division. But the story of the weekend was the dominant running by the men’s crew on Saturday. Mac took gold in the division, besting the field in wicked fashion. Mac runners Max Turek, Andrew Davies, and Alex Drover finished second, third, and fourth overall respectively. Mac now turns its gaze to the future with the OUA championships coming up in just a couple short weeks. 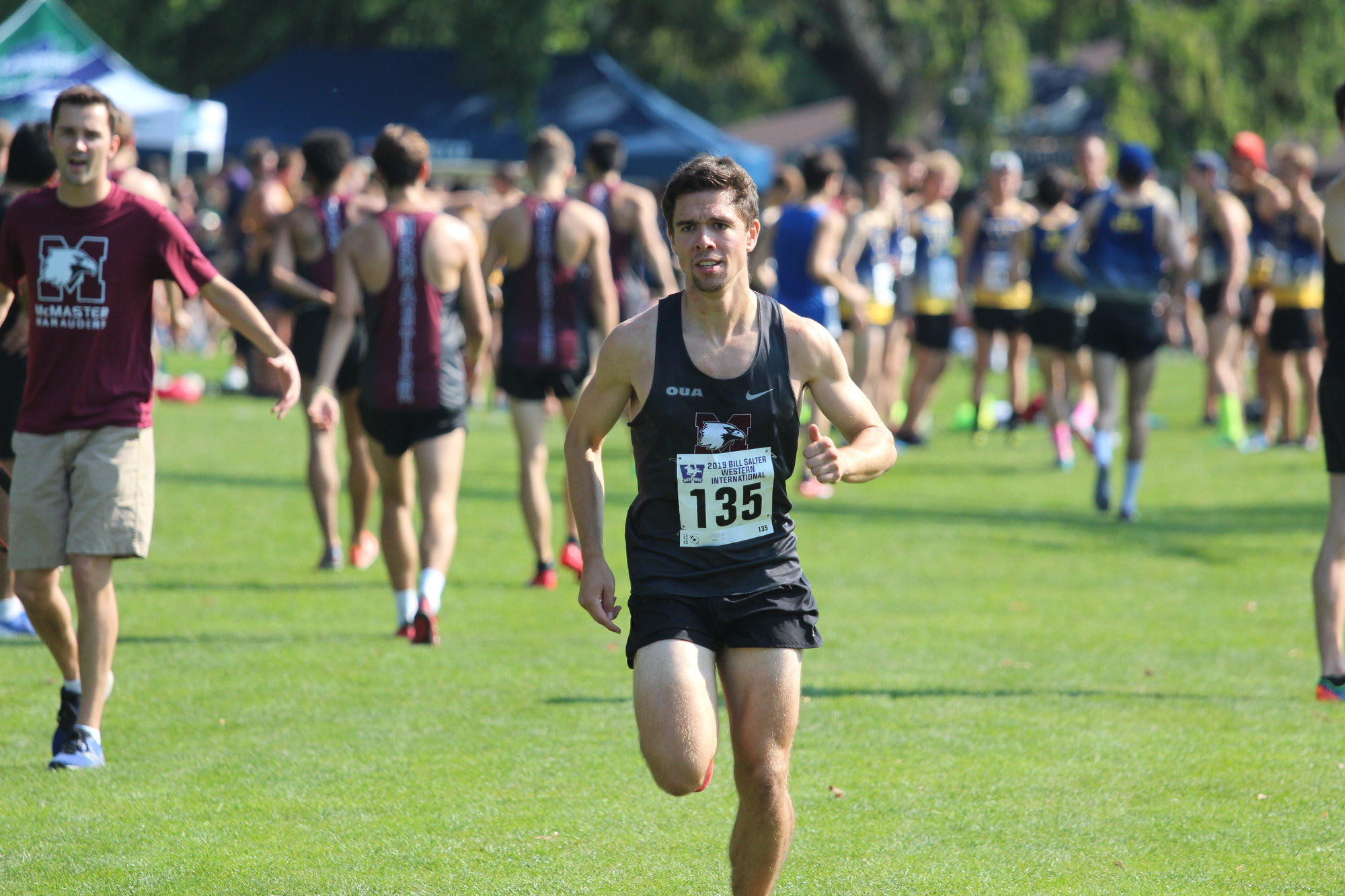 Duncan Simmons is the CFMU Sports Director and a 3rd year communications studies student from Vancouver, BC. Lover of all sports and all sports fans. Contact him at: cfmusport@msu.mcmaster.ca.
Related