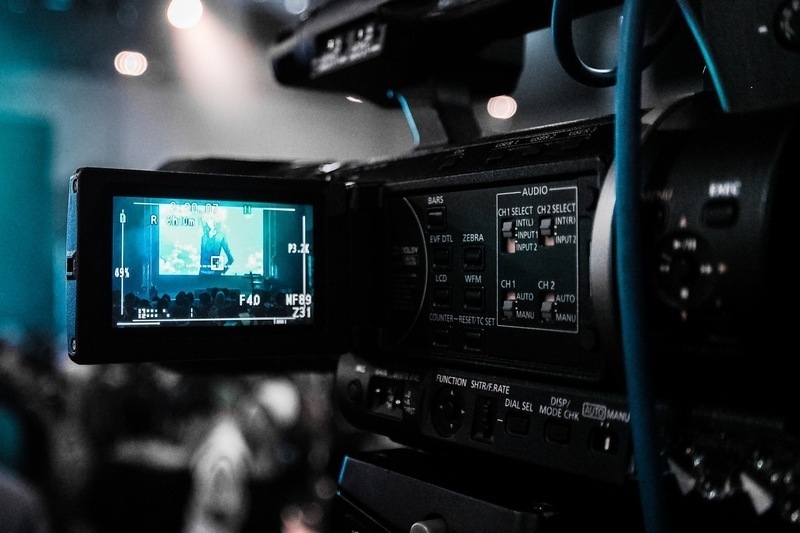 Think you can make a short film with your friends in 24 hours? The Lyons New Media Centre in Mills Library at McMaster presents an awesome 24 Hour Film Festival where aspiring film makers and individuals with original and creative ideas can make a 5 minutes video, which is later screened during the festival! The festival consists of 2 parts: the 24-hour video competition and the gala screening where the films are screened in front of a live audience who cast their votes for the best entries.

Earlier this week, Tumi discussed the event with a co-organizer and the person who implemented the show, Christopher McAllister. He is a Mcmaster alumnus who graduated with a degree in Communications Studies and Multimedia. Chris expressed his love for film during our radio interview and went along to discuss the importance of having the McMaster 24 Hour Film Festival.

He explained that the 5 minute video should consist of three key elements: A randomly assigned prop, line of dialogue and location. Chris added that this event is usually fun for several reasons including the fact that the videos have several genres which even includes documentaries. Video submissions start on February 10th, 2017 at  4:00 pm while the Gala/screening is on March 2nd, 2017. Attending this event will be a blast as you will get the chance to see a lot of creative minds being portrayed on screen!

Oh, did I mention there are also prizes to be won? So if you are creative, now is your time to shine! Also, there is a promotional code available for the tickets. For more details and information regarding this event, be sure to visit the offical website.