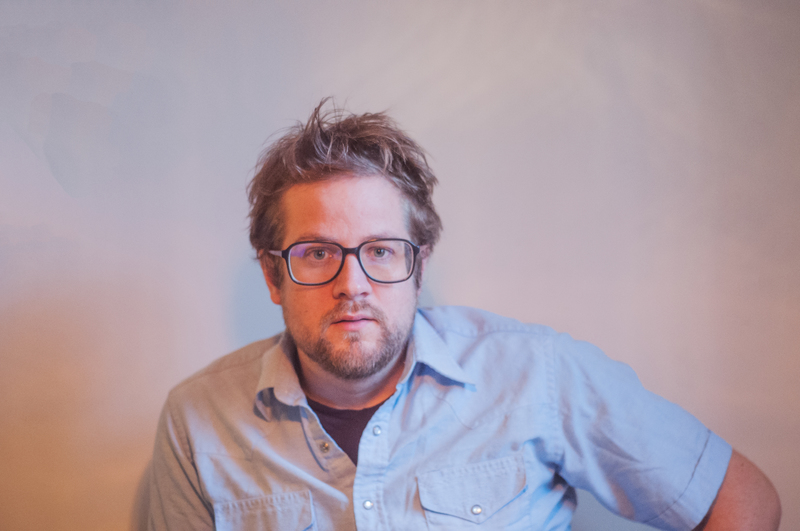 It's about trying to be better and knowing that it's possible.

CFMU PICKS is a blog series reviewing albums featured on our Top 30 or our new releases. Submit your music to us if you are an artist who is interested in being featured!

Zachari Smith’s album “Everything That Keeps You” perfectly blends the old and the new, from Tom Petty tones to John Mayer strings. Based in Montreal, Quebec, Smith is a second-generation musician, having begun his music career at a young age touring with his father and his folk duo as they travelled across Canada and Europe playing intimate shows in small clubs and houses.

Since the age of 5, Smith has dabbled in various forms of music. Having a musician for a father certainly inspired him to become a professional musician from a young age.

­­ “Everything That Keeps You” is an album that has been thoughtfully crafted to suit Smith’s preferences. Smith runs a recording studio in Montreal, where he worked on the album. Having essentially unlimited time to finish the project was somewhat problematic for Smith.

“Having the ability to spend as many hours as I wanted in the studio was a real problem, but in the end, I was able to figure out a way to make decisions and move through the process in a systematic and positive way,” he explains.

Every instrument and note that is played on the album is Smith’s work, with the exception of some lyrics being cowritten by his partner, Brieanna Lebel.

LISTEN: Montreal-based artist Zachari Smith's return from hiatus, the album "Everything That Keeps You"

The album name stems from a line in a song on the album called “Rage,” although the title was ultimately chosen for various other reasons.

Everything that holds you in place, all your relationships, connections, blind spots, etc...it's both a positive and negative 'keeping'.

When listening to Smith’s album, I was reminded of Bruce Springsteen’s voice. The breathy, masculine quality of the vocals on a Springsteen song is also evident in a couple of Smith’s tracks.

“A big influence on this album for sure was Jackson Browne, I was listening to him a lot when I made the record…I also am a big fan of Dawes, Glen Campbell, Ron Sexsmith, Tom Petty and yeah a bit of Bruce Springsteen in there for sure,” says Smith.

My favourite song on the album, “Lost Moments,” speaks to the feeling of fleeting moments, and not realizing they’re fleeting in the present day while they are happening.

“’Lost Moments’ is a track I was working on probably the longest on this record. I originally recorded it in 2015 and it kind of held back the album until 2018, when I went for it again,” says Smith. “It’s a song about the hard days, the seasons of life where you miss things and when you look back, they seem to disappear… It’s about trying to be better and knowing that it’s possible.”

Smith is currently on tour in Nova Scotia and New Brunswick, where he will be playing a few small festivals and house concerts. More details about these intimate performances (and his other upcoming shows) can be found on his website.

Natalie Clark is a 2nd year Political Science and Communications major. A fan of all types of music, she writes music-related articles for CFMU as well as weekly articles for the News and Arts & Culture sections of The Silhouette.

RELATED: Engineering the Art of Music: ‘We Could Be’ by Saint Lo - CFMU Picks 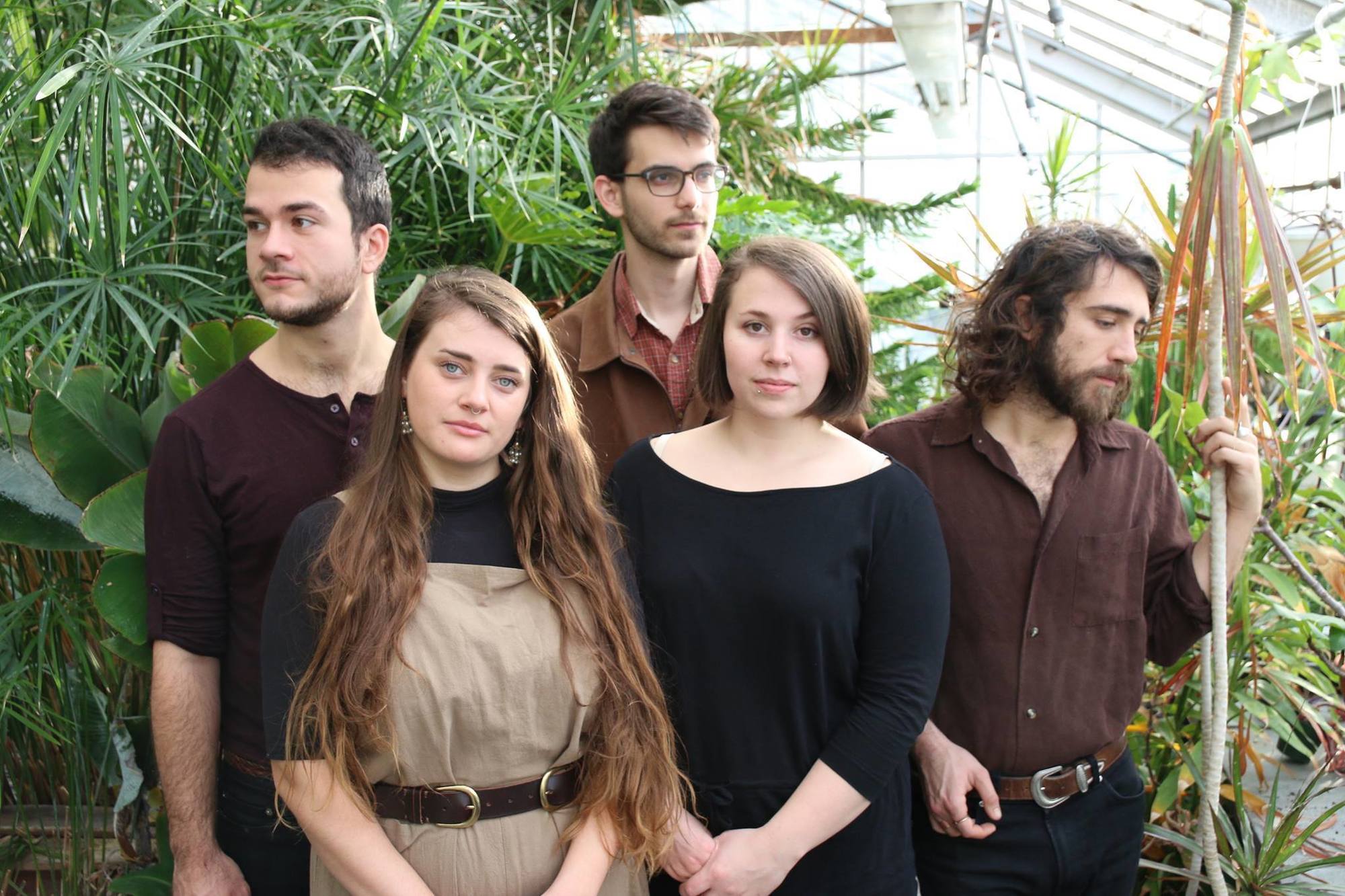