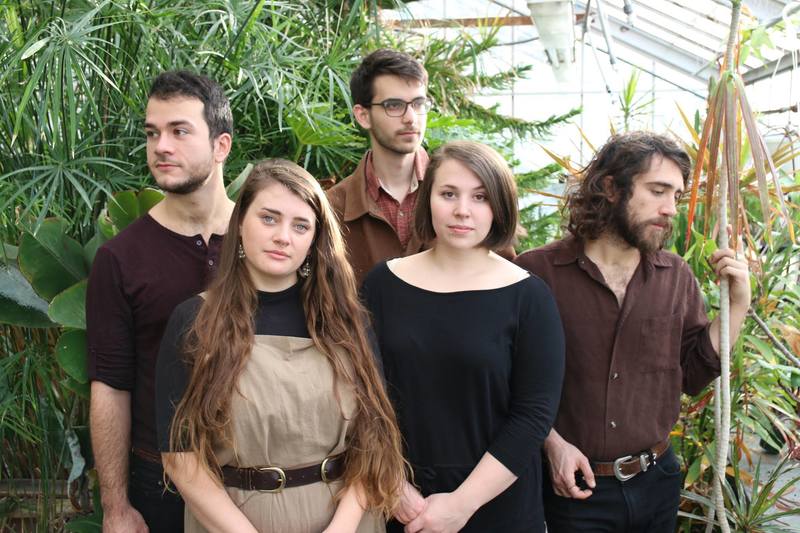 'We Could Be’ is a reference to our collective imaginations, hopes, dreams, objectives and creative ideas for this project, coming together.

CFMU PICKS is a blog series reviewing albums featured on our weekly TOP 30 charts. Submit your music to us if you are interested in appearing on those charts or in this series!

Sometimes you come across a band that reinvents your music taste entirely. Their presence, vibe, and carefully orchestrated tone all combine to change your perception of what music truly is. This is what happened when I was introduced to the group Saint Lo.

When I first listened to their music, casually skimming the surface of their discography, I noticed a strong folk influence in their music. The accordion, violin, and acoustic guitar are just a couple of the instruments used in the composition of their music that complement its folk overtones. Their instrumental variety allows them to create new and unique sounds, and speaks to their talent as a band. The more distinctive sounds in their tracks furthers the uniqueness of their sound. Having noticed this wide range of instruments and sounds, I asked the band what they believed to be the defining sound in their music; the sound or instrument that is most recognizable to their band.

“All of the instruments play a unique role on the record and in our music more generally,” says Glover. “We are four songwriters, and we each tend to play different instruments on each other’s work…So, I don’t think it’s about naming one of our instruments or sounds as most defining, but rather recognizing that each instrument contributes to the collective sound of Saint Lo in a unique way.”

“A large part of Saint Lo’s heart is in the interactions between melodic instruments…A violin, an accordion, and a saxophone weaving through harmonies together tells me that it’s a Saint Lo song,” says Naimi-Roy.

It is this distinctive sound, no doubt, that contributes to the success and growing popularity of the band.

LISTEN (Spotify): "We Could Be" by Saint Lo.

My personal favourite track on the album is the song “Grace.” Accompanying its calming, smooth melodies are heartfelt, meaningful lyrics.

“Grace is a song about deep contradictions we can experience when we love someone or something that we know is not good for us,” says Glover. “It’s a song that I wrote about how it feels to love someone or something quite deeply, while at the same time carrying a sense of knowing that the love is unsustainable – perhaps even unwarranted or undeserved – and that if I were able to see the whole picture, perhaps the love would not exist at all.”

This profound and complicated theme Glover describes is strong material to build such impactful lyrics on.

...If I were able to see the whole picture, perhaps the love would not exist at all.

When noticing the title of the album, one would presume that “We Could Be” is in reference to a romantic experience that one encounters. Contrary to this presumption, the album name is actually much closer to home than that for the band members.

“We named the album ‘We Could Be’ for a bunch of different reasons,” says Glover. “The album is a combination of songs that we wrote over the course of many years – and each song reflects a different stage in our process of learning how to work together musically and relationally. ‘We Could Be’ is a reference to our collective imaginations, hopes, dreams, objectives and creative ideas for this project, coming together.”

Saint Lo. has a very different vibe than the bands that I usually choose to review. Stepping out of my comfort zone and analyzing an album that I would not usually listen to has opened my eyes to the wonder that is Saint Lo. As I paid careful attention to the different instruments and layers of sounds that make up their music, I came to truly appreciate the artists and the time they have devoted to creating such a masterpiece of an album.

Saint Lo. was just in town at the end of April. Although you may have just missed your chance to check them out, experiencing a taste of their music and listening to their album “We Could Be” would be a good place to start. You might even become a fan, just like I have!

Natalie Clark is a 2nd year Political Science and Communications major. A fan of all types of music, she writes music-related articles for CFMU as well as weekly articles for the News and Arts & Culture sections of The Silhouette.

RELATED: The groovy and timeless tunes of indie band 'Only Yours': CFMU Picks 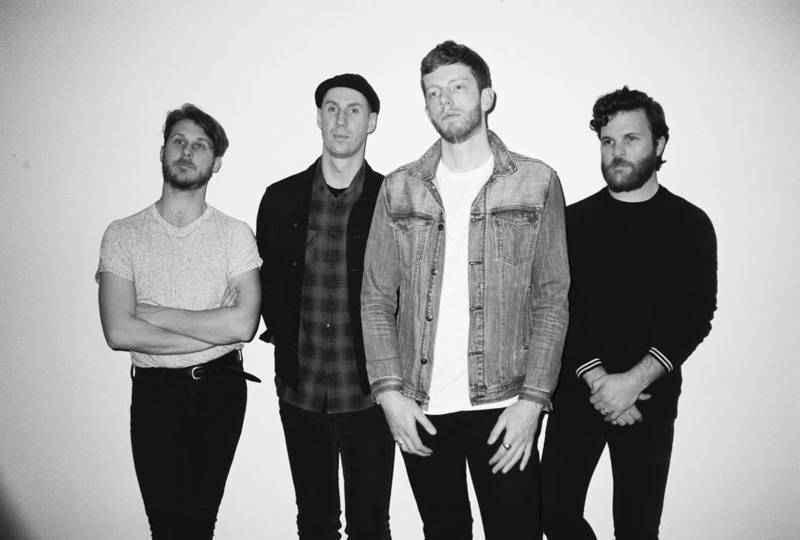