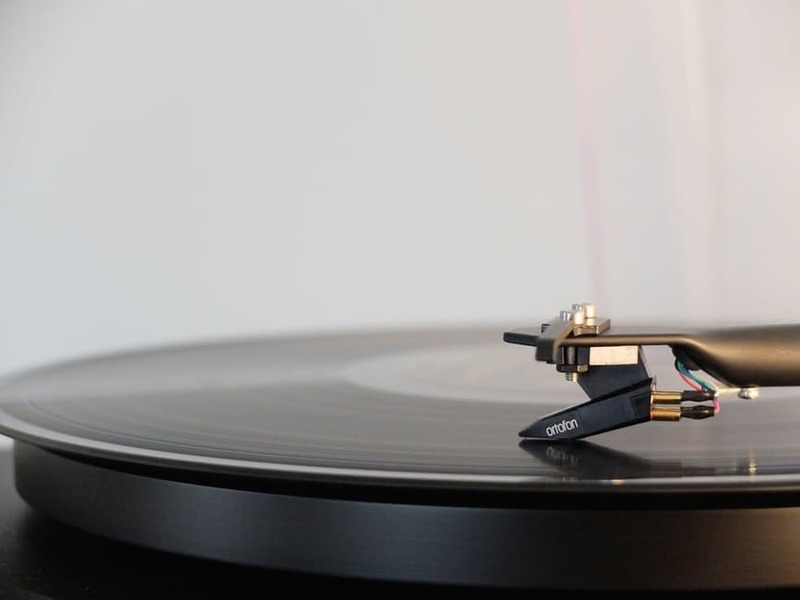 If you’re like me and find yourself from time to time wandering into your local Urban Outfitters, you’ve probably come across one of these. If you’re like me, you were also curious about the hype surrounding the new vinyl fad and ended up buying one of your favourite albums just so you could have the nice big album artwork to display. However curiosity will eventually get the better of you, and soon enough, you’ll be curious to play that nice shiny record you just bought. You’ll go online and do your research until you figure out sifting through hundreds of different turntables can be overwhelming. Some look like suitcases, others look like the kind you see DJ’s in clubs using. Some go for as low as $70 dollars and some as high as over $600 dollars. You ask to yourself which one of these will sound good, without breaking your bank. After collecting vinyl for a while, I know the ins and outs of what makes a good turntable and I am here to make your search a little easier.

The first thing you have to ask yourself  is this, “Is this a hobby I’m going to take seriously?” Can you see yourself in the future sinking hundreds of dollars into 12 inch black discs, and being a serious collector? If the answer is no, that’s totally understandable, but bear with me because I am still going to try to convince you that you are better off buying something more expensive vs. being sold over the cheapest deal you can grab. Some options include Crosley (Exception for the C10), ION, and Jensen.

Now I know what you’re thinking, “Crosley, I see these everywhere!” You might even know someone who uses it who loves it. However, this is not the best turntable in the industry and it lacks many essential things that a basic turntable should have. The first thing it doesn’t have is an adjustable counterweight - something that looks like this.

A vinyl record will disintegrate in sound quality every time you play it...

You are probably wondering what exactly this does. It controls the amount of pressure that is being applied to the record, and this is important. A vinyl record will disintegrate in sound quality every time you play it - in order to prevent this a counterweight is used to control the amount of pressure exerted on the record. Crosley’s have a tracking force ranging from about 4.5 grams. The average amount of force that should be applied is around 2.0 grams. Hence why I advise you not to buy something cheap like a Crosley in order to protect your records, as it will wear them down. The second reason I’d advise against this particular player, even though it is pretty, is skipping. Skipping is a term to describe when the needle will lose its place on the record, land somewhere else thus skipping a part of the song. This is due to the tracking force, too much and it will damage your records and skip. Record stores are forced to put a disclaimer on their receipts, because a lot of the time… it’s not your record that’s broken, it’s your Crosley. This is a common design flaw for these players so if you’re looking to take record playing seriously as a long-term gig, this may not be your best bet. The last problem with this player is the built in speakers. I am talking about the little red needle that plays your records. It is made out ceramic, the same things floors, vases, and parts of cars are made out of. They will not produce good sound, most reputable turntable needles are made out of a combination of different metals that produce wonderful rich sound. 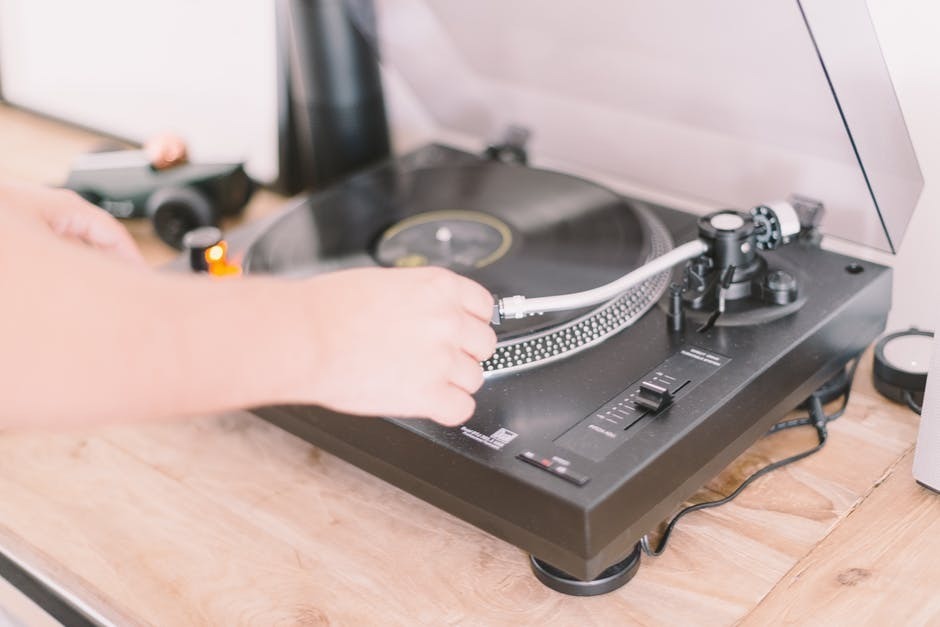 So if you are thinking to yourself what can I buy that will A) Not damage my records B) Ensure proper playback C) Produce good sound, here are 3 turntables at 3 different price points that will ensure you get the most out of your money without indulging in a popularity fad:

I owned the LP60, and when people ask me about it I like to think of it as a tricycle. When you're new and experienced in the hobby, the LP60 is the perfect thing to get you started. However, once you gain some experience, you should look into getting rid of it. The build quality is decent, it’s inexpensive compared to the other turntables on the list, and comes with a built in preamp meaning you can plug it directly into most speakers. So what you are sacrificing at this price point is primarily sound quality. When I made the upgrade later, the sound quality was day and night. The LP60 sounds really muddy and all the instruments and vocals sound kind of mashed together. Another thing to be wary about is that this turntable, like the Crosley, does not have any sort of adjustable counter weight. So if you experience any skipping on your records, return it. Amazon is quite good with returns. If you’re looking for a relatively inexpensive place to start, this is it.

This is the current turntable I have and I love it, it comes in a wide range of colours, add-ons, and everything is ready out of the box so there’s no reason to change any of the settings. One of the things I love about this turntable is that you can choose not to go with certain upgrades and later down the road, you can even order them and add them on. I would highly recommend however getting the “Cue Lever” with your purchase as sometimes laying the needle down on the record can be a little cumbersome. Customer support is fantastic and they have always provided me with great answers to questions. The only issue I have with this turntable is the belt. Switching from 33rpm to 45rpm records can be an issue as sometimes the belt will fall off when switching. If this isn’t an issue for you, the U-Turn is for U.

I am sorry for using the same brand twice and no we're not being paid to do this, but both of these turntables are worth your money and especially this one. Modeled after the infamous Technics 1200, the Audio Technica LP120 is a fantastic turntable for both listeners and djs. It comes with an installed pre-amp allowing you to plug it into most speakers without any additional add-ons. It is a direct motor drive turntable, meaning there is no need for you to adjust the belt if you wish to play 33 or 45RPM records. The only issue some people have with this turntable is some report that the built-in preamp isn’t very good. This is controversial because others will tell you it sounds fine. You can remove the preamp if you choose, however it will require some soldering so be wary.

I hope these suggestions help you on your search to finding the right player for you. All the best in your shopping adventures and comment to let me know any questions you’re having below!