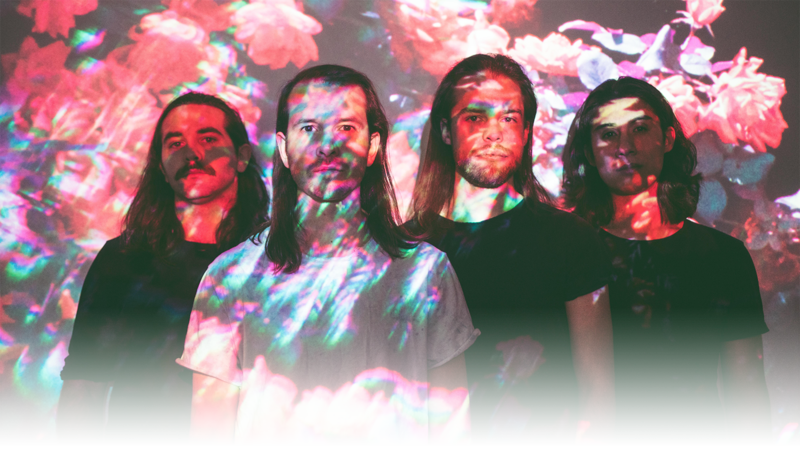 When I first listened to Lost Cousins, I couldn’t figure out who they reminded me of. After listening to the album on repeat for days, it was clear that there was no particular band that they sounded like. They have their own unique and original sound.

Unique is indeed the best word to describe Lost Cousins. Their debut album “In Scenery” features intimately slow, dream like tunes that each flow along a different wave.

What I find interesting about the band itself is the fact that all members play a part in contributing to the vocals of every song. Whether it’s one verse, or the whole song, you’re able to hear more than one voice in each song, which adds a dream like effect to the band’s reputation.

The band started strictly as a live act, playing house shows in Kingston where they focused on a live set of music more than anything else. After years of intimate performances, the band made a conscious decision to move to Toronto to add more than just live shows to their roster.

“The albums inception stemmed from moving from Kingston to Toronto… The band made a conscious decision to move the group focus from solely a live act, to one that was committed to experimental recording processes,” mentions lead singer Cam Duffin.

LISTEN: A song from the album "In Scenery" by Lost Cousins called City Escape

My favourite song on the album, “Mindmaker,” speaks to the feeling of the unknown future and what may lie ahead, a feeling many students can relate to.

“Mindmaker is about coming to terms with the decision to commit your immediate life to be a musician and feeling unsure about what lies ahead…It was one of the first songs written after the band relocated, and represents disconnectedness to the bands surroundings,” says Duffin.

The first 30 seconds of the song is what made me truly enjoy it. The song starts off slow, reciting the songs main lyrics in a playful chant like tone:

After 30 seconds of continuous repetition of these lyrics, other instruments and vibrations begin to take over the song, inducing a captivating hook to the entire song.

Changes in beat, tone, and melody is what made me feel so strongly about this song. Not only are the chanting lyrics catchy, but the instrumentals of the song also entice you.

If I had to recommend one song from the album for you to listen to, Mindmaker would be it. This charismatic tune is sure to get you hooked on the rest of the album.

LISTEN: A song from the album "In Scenery" by Lost Cousins called City Escape

Another song off the album, “City Escape,” rings true to the overall meaning of the album.

“Through the better part of a year…

I couldn’t build a bridge away…

From the seclusion of a river…

In a desolate city-state…”

The band articulates the feeling of being lost in the city, mentally and physically. This makes sense to their own personal experiences, moving from Kingston to Toronto to begin a new part of their career.

Lost Cousins definitely made their mark in my music library with their hit debut album “In Scenery.” 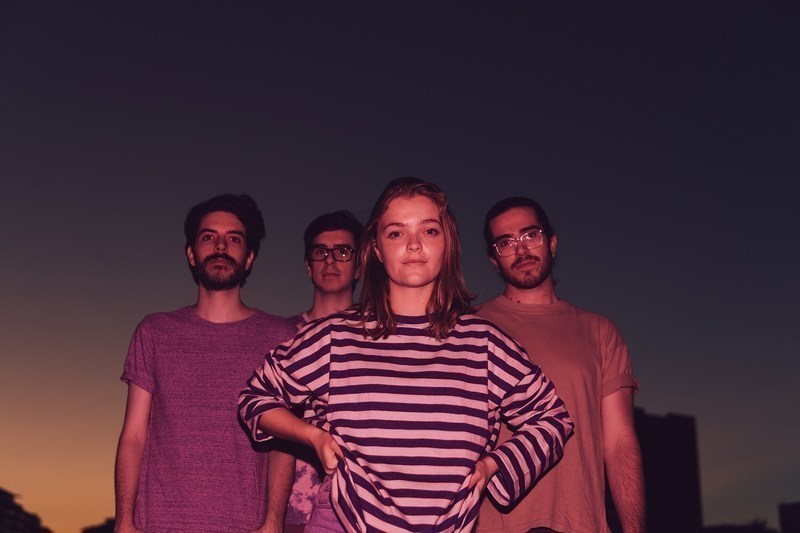