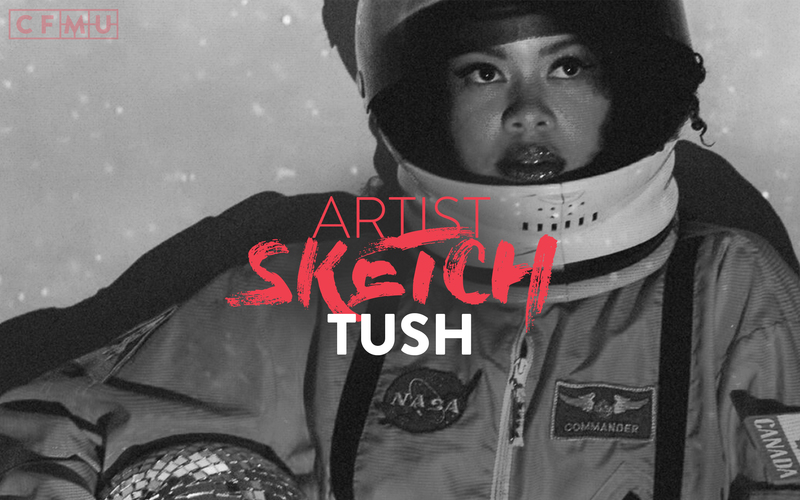 With popular club venues such as Sous Bas emerging from the core of the downtown Hamilton nightlife scene. Disco is very much alive and more popular than ever. A band who lives fully by this statement is Tush. Originally a live disco cover band with a rotating lineup, Tush has performed at dance parties across popular Toronto venues for a year before rebranding themselves at the end of 2016.

Released during late 2018, their debut EP, “do you feel excited?”, has already topped the CFMU charts! The EP is a mashup of dance sounds consisting of electro funk, early disco, and 90's house music. The socio-political aspect of disco music intrigued Tush into pursuing the genre themselves. Throughout musical history, disco has been one of the first types of popular music to empower minorities especially the LGBTQ and Black community.

CFMU sat down with Tush and discussed the band's musical influences, their relationship to disco, and any upcoming plans for touring.

To start off, who is Tush?

At the core: Kamilah Apong and Jamie Kidd. Live we perform as a full 7 or 8 piece live band with some of our talented musicians.

What were your earliest memories of music? How were you first introduced to the genre of disco music?

Jamie: Prince’s Purple Rain album and Pink Floyd’s Darkside. First introduced to disco - probably like many others - to the mainstream cheese parody of itself disco had become in the late 70’s. It took diving deep into funk and jazz, following its progression to discover the depth of incredible disco records out there.

Kamilah - My dad blaring music on Saturday mornings to wake me up to clean. I didn’t know it was “disco” then, it was just music.

Who are your biggest musical and artistic influences?

Kamilah: a necessary frequency to keep me alive.

Do you think disco music and its socio-political history has impacted minority identity groups in the music industry? Such as the LGBTQ community?

Disco would literally not exist without Black queer and trans people, so that’s that on that.

Can you talk about your songwriting process? What are important themes you want to stress in your lyrics?

The music often grows out of an initial idea or live jam session. We aim to keep the process as organic as possible, catching the ideas as they come naturally, and not being attached to the seeds that don’t grow. Kamilah often communicates ideas by describing a colour or a feeling or a vision. After the initial ideas are built upon, an arrangement is laid out with some pre-production, and then rehearsed and recorded as a full live band. Those recordings are taken back to Jamie’s studio for editing, additional production, and vocal overdubs.

How do you want to make a musical impact on the world?

Kamilah: I don’t know about all that. I haven’t gotten that far yet. I just love to sing, compose and perform. But when I die, I would have left things better, in some way, than when I first arrived.

Any possibility of a tour coming up? Is Sous Bas, located in Downtown Hamilton, a possible tour stop in the future for Tush?

Kamilah: would love to. We have another EP coming out this summer, and an album in 2020, so ring me up and have us over. 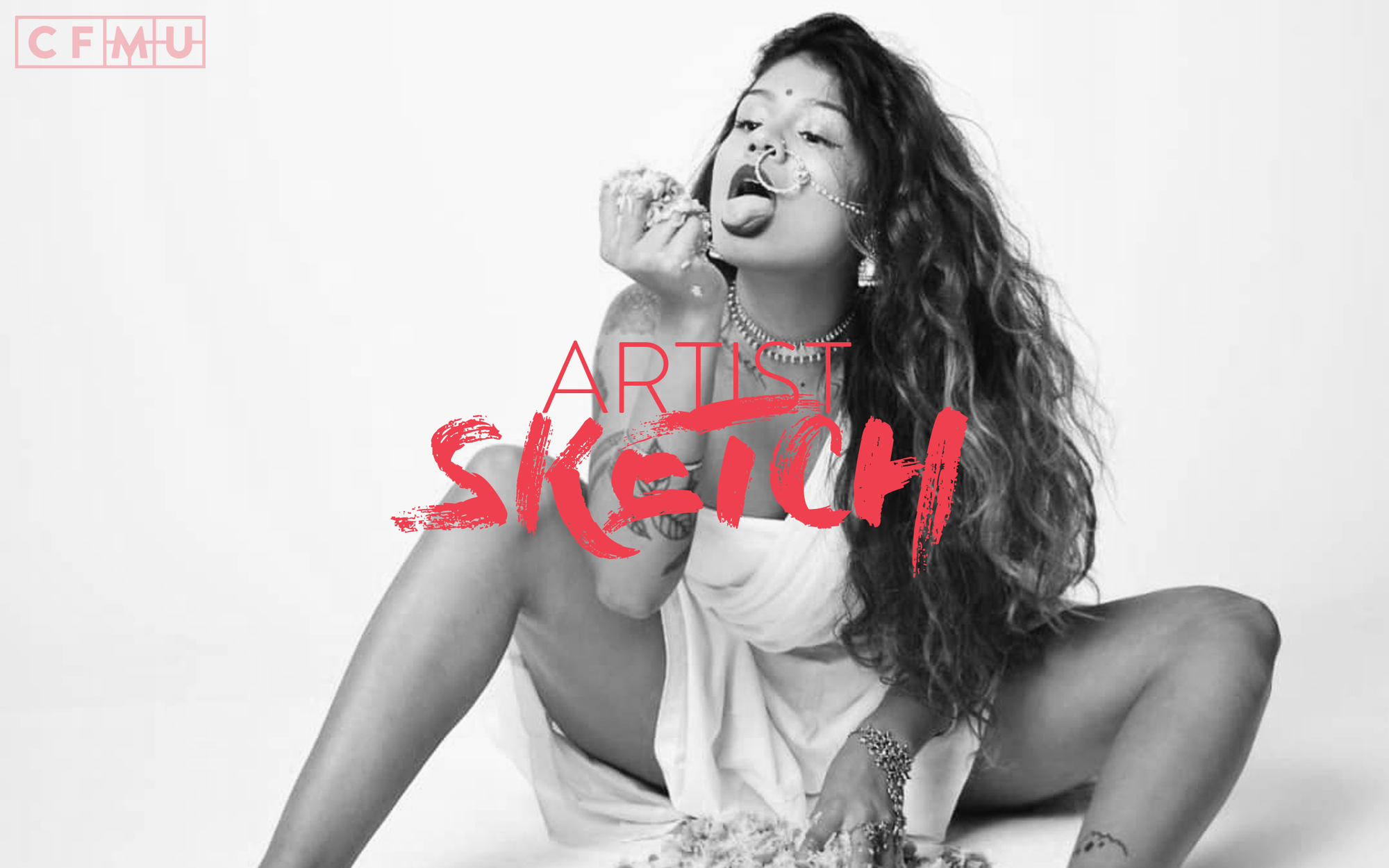