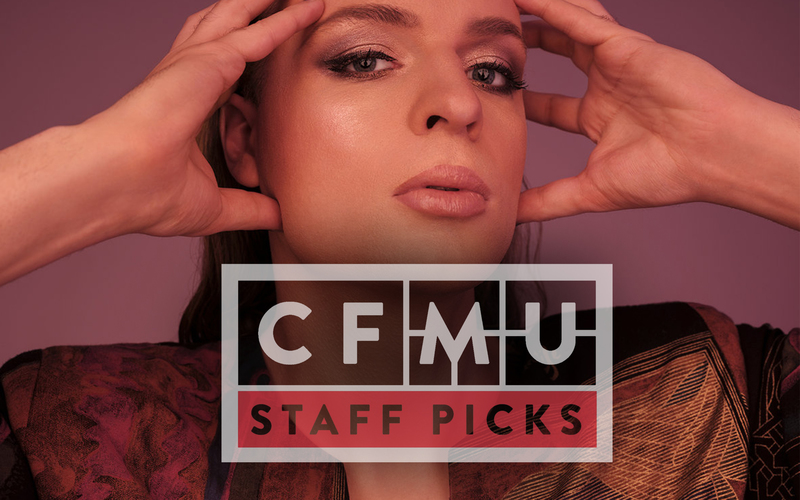 Anyone who knows me knows how much I adore video games. It's the Pikachu on my backpack, the Portal 2 poster on my wall, and most importantly the playlists on my phone. Video game music is so versatile that it's perfect for any occasion (just listen to my show, Study Jams). It holds the nostalgia of childhood, the memories of playing through a well-crafted story, and some seriously sick beats.

My love for video game music runs so deep that I wouldn't hesitate for a second at the chance of working in game composition. Artists that work with chiptune, soundfonts, and synths in general always catch my eye, and this week's Staff Pick is no exception. To celebrate CFMU's fundraising week, I reached out to an artist whose album I've had on repeat the past month.

Game Genie Sokolov is a Montreal artist who works in 16-bit sound, meaning their music utilizes soundfonts and soundchips from 16-bit era gaming consoles such as the SNES or the Sega Genesis. Their latest album, Insert Disk 02, is composed entirely for a Sega Genesis console, using its soundchip entirely. Their use of older technology as a constraint while creating new melodies is endlessly fascinating, and might just be my favourite 16-bit album yet. I can truly envision the game Game Genie Sokolov's music would accompany: intense platforming, a captivating story, and of course, having its own Ice level.

Between composing and performing as a live DJ in the Montreal scene, I got the chance to interview Game Genie Sokolov about their writing process and what video games mean to them.

Tell us about the name "Game Genie Sokolov".

Would you believe me if I tell you that the name was cobbled together in a couple of minutes before uploading my first track on SoundCloud? It is a direct allusion to the 'Game Genie' cheating device used on consoles, and also from the 'Evguénie Sokolov' novel written by French-artist Serge Gainsbourg in 1980.

Were you a Game Genie user? (No shame! I used a GameShark on PS1.)

I was not, not that I was not interested in having one but because they were difficult to find at the time. Cartridges were expensive, and we preferred saving our money to buy new games instead of a device. But I did use cheat codes, of course, who didn't?

A lot of artists work with video game soundfonts and chiptune based on childhood nostalgia and love of games. What drew you to utilizing the Sega Genesis sound chip?

Maybe a bit of nostalgia at first because I had it as a kid, and a lot of games used the sound capabilities like nothing else at the time (or since). But, apart from nostalgia, it is mostly because of the resurgance of synthwave.

Let me explain: the SEGA Genesis is interesting because it was one of the last home console using analogue sound to generate music and sound effects. It uses two soundchip: a) the Texas Instruments SN76489 (the 8-bit sounding part) and b) The Yamaha YM2612 FM synth. It's the latter one that I love the most, since it is more-or-less a scaled-down of the 80s Yamaha synthesizers used on every pop records at the time (Michael Jackson's Bad, Queen's A Kind of Magic, etc.).

Those are used a lot in the synthwave genre, and you can produce those sound with the Sega Megadrive, provided you use the right presets (it's a lots of work). You can produce some very unusual sounds with it and do some very modern sounding production. That's what I love about it: my sound is inspired primarily by pop records of the 80s, modern synthwave too.

Are there any particular games that have influenced your sound?

Sonic 3 (The Michael Jackson sound all over it), Sonic 3D Blast! (those bass were fantastic), Streets of Rage 2 (90s club sound), Gunstar Heroes & Alien Soldier (both games used the soundchip to its maximum, creating a wall-of-sound.)

What is your favourite track off of "Insert Disk 02", or the one you're most proud of?

Hmmm... I do not have a favourite. In terms of sound design, "Beyond IO" & "Ice Land" are both using the hardware in unusual ways, they can't be labeled as "game music" too. I like the work on those. 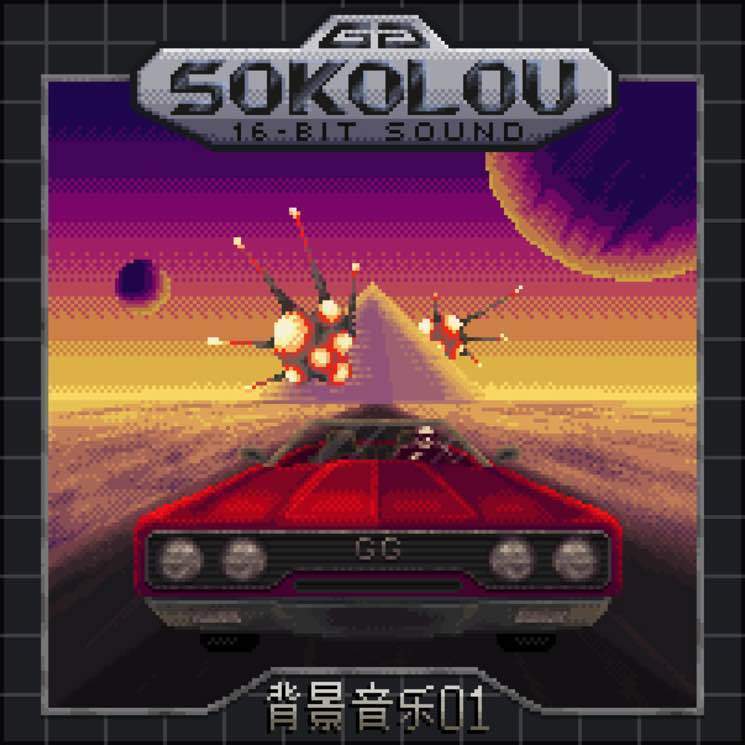 You've done live DJ sets in the past, specifically ones welcoming Montreal's LGBT community. What has your experience been like as an LGBT artist in the Chiptune community?

The experience is fine so far! It's been a very welcoming experience in both worlds; both communities have been very loving to me. There are a lot of LGBTQ artists in the chiptune scene actually. But you know, maybe it's been positive because I know everyone around me? XD Despite being part of both scene, I'm not a celebrity at all in the Montreal chiptune community or the Montreal LGBT community. so I know my audience by name.

Can we expect any future live shows, and some details on those?

GUITARS, More musicians on stage (so far it was just me), videos, and of course more outrageous drag-queen antics from me.

Lastly, out of curiosity, your logo says you produce "16-bit sound". Does that mean we might hear an SNES album or other consoles in the future?

Starting from the SNES, consoles were using digital soundchips, starting the modern era of videogame music (they basically became some sampling devices with sound effects and full panning). So the Genesis is really one of the top-of-the-line possibility in terms of videogame internally-generated sounds, I can't go higher than that. Maybe trying the other way? I didn't try going full 8-bit yet, but maybe one day? 16-bit is where I stand at the moment.

Listen to Insert Disk 02 on Bandcamp, Spotify, and iTunes.

Hayley Mullen is a 4th year Communications student and the Production Coordinator at CFMU. She hosts Study Jams every Thursday on CMFU, and has been a devoted musician/composer for over eight years.​

LISTEN: Videogame soundtracks are designed to keep you on task and focused. If you are looking for some productive music, check out our top picks here. 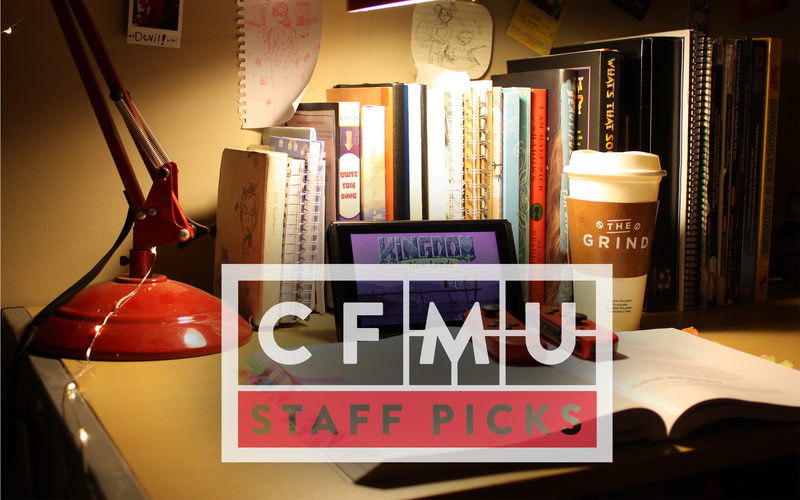