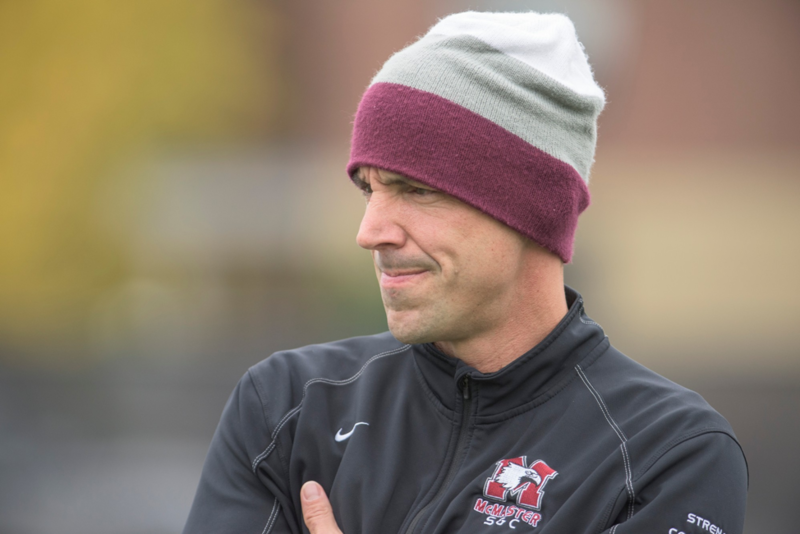 It may feel like the first-round playoff loss to Carleton was just a few weeks back, however, in that time, the Marauder football program has made several changes in their coaching regards, in hopes of finding their way back into the national picture. The following will provide you with a bit of a timeline, as to what happened, and what the move could mean for the 2019 Marauders, as well as the teams past next season.

Towards the end of this past football season, McMaster Head Coach Greg Knox was in the middle of a confrontation with an OUA official on the sideline of a week 5, 21-20 win over the Laurier Goldenhawks. Originally handed a one game suspension, Knox was part of an ongoing investigation by the university, and ultimately, the win ended up being his last game in charge of the Marauders, before being dismissed from the program just days before an OUA Quarterfinal matchup, which the Marauders ended up dropping, 30-25 in the nation’s capital.

The McMaster Marauders football head coach hunt did not last very long, as they named Stefan Ptaszek as the team’s “new” head coach. Ptaszek oversaw the Marauders from 2006-2015, leading the team to its first and only Vanier Cup Championship, a game dubbed as one of the best ever, in 2011. Coach P brought the team to two other Vanier Cup Championship games in 2012 and 2014, as well as winning the Yates Cup three times in his inaugural tenure. While away from the Marauders, Ptaszek was the Offensive Coordinator for the CFL’s Hamilton Tiger-Cats for two seasons, as well as the Offensive Coordinator for the University of British Columbia Thunderbirds, at the U-Sports level. Ptaszek also holds two OUA Coach of the Year awards, as well as a CIS Coach of the Year award. 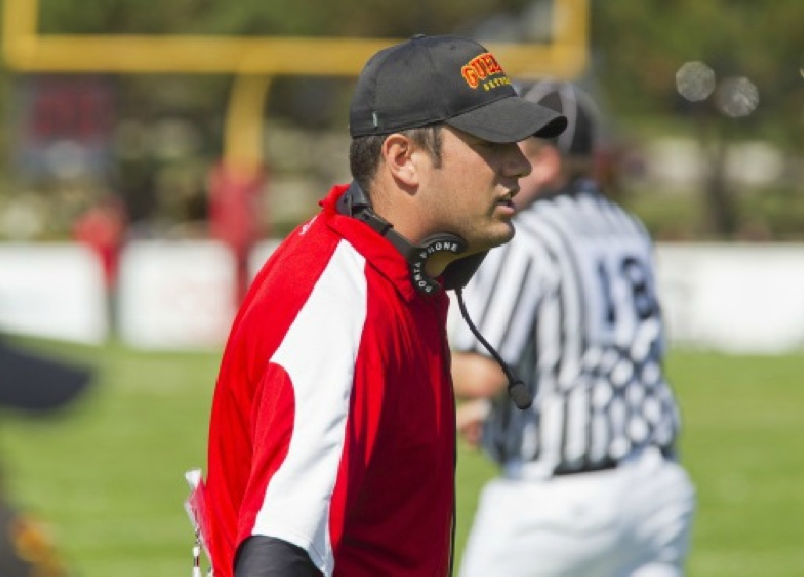 Stefan Ptaszek completed his coaching staff for the 2019 season by hiring both Todd Galloway and Corey Grant to join the Marauders.

Corey Grant rejoins McMaster as Offensive Coordinator, as he was once a Wide Receivers coach for the program in 2010 and 2011. Grant, who comes off a tenure with the Hamilton Tiger-Cats beginning in 2013, held a variety of roles, but most recently, the Assistant Offensive Coordinator and Running Backs Coach.

Scott Brady will return to the Marauders as Defensive Coordinator for his second season.

McMaster will begin the 2019 season on the road against Todd Galloway’s former side, the Guelph Gryphons. They will return home for two home games against the Ottawa Gee-Gees and the defending Yates Cup Champion, Western Mustangs. The final five games off the season will consist of three away games against York, Toronto, and Carleton, as well as two home games against Windsor and Waterloo.

Last year, these teams had a combined record of 32-32, and five of the teams made the postseason.

Be sure to listen to Marauder Morning, every Monday morning from 9-10 am as Ben McClellan gives a run down of all things McMaster Athletics.