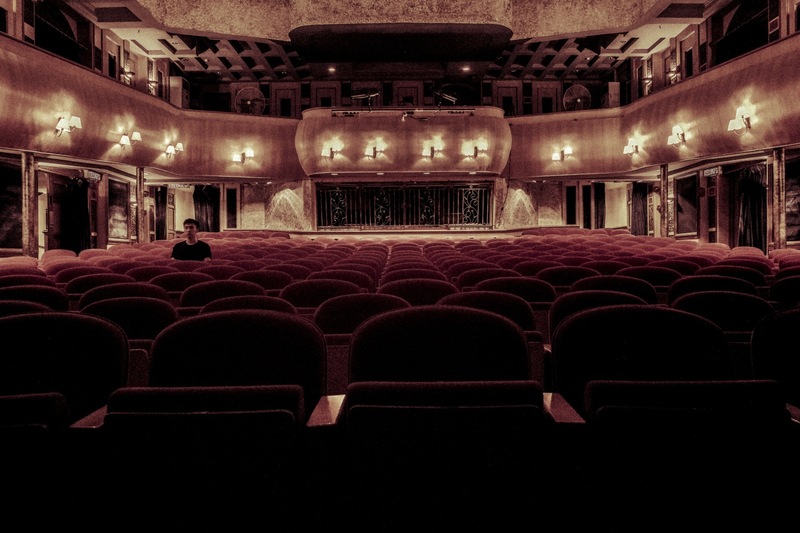 The Player’s Guild Of Hamilton has been running for a long time time, bringing Hamilton various forms of entertainment through play and theater performances. Even during the winter blues, nothing is stopping them from giving us the best of the best in comedy!

Earlier this week, Maureen Dwyer, the director of the theater performance “It’s Only a Play” at The Player’s Guild Of Hamilton, had a radio interview with Tumi. Maureen talked about working at the theater company and also spoke about working with the cast members of “It’s Only A Play”. The director, actress and drama teacher also spoke about her journey through theater and encouraged aspiring actors, directors and theater performers to never quit.

“Don’t put your eggs in one basket. Do it all, keep trying and don’t give up..."

Maureen also mentioned some current issues and emphasizes that it is important for actors/performers to use their platform as a voice because they represent the masses. She mentions, “It is kind of an implicit responsibility that comes with acting."

She later gave a brief synopsis of the performance of “It’s Only a Play,” and encouraged people to attend because the comedy is truly relieving. I mean, I’m sure everyone needs a little bit of some comic relief! Don’t we all deserve to have a good laugh after making dinner, attending school, working, shoveling the snow, etc.? Of course we do! You can catch this play running on February 3, 4, 9, 10, 11, 16, 17, & 18. To get in contact with The Players Guild or find out information about tickets, visit The Player’s Guild of Hamilton Website here.