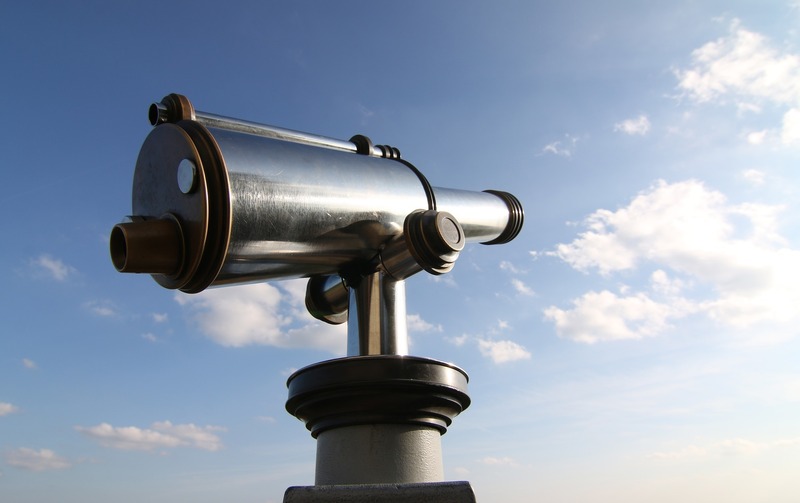 Earlier this week, Tumi sat down for an interview with the manager of the McCallion Planetarium, Ian Roberts. Ian is a PhD student in the physics department at McMaster University. During the interview, he discussed his love for astronomy and the importance of having a planetarium in Hamilton which acts not only as a form of entertainment, but serves educational purposes as well. He talked about how he developed his love for astronomy while doing his undergrad degree at Mount Allison University.

Ian later shed some light on their upcoming events at the planetarium which is coming up February 8th, 15th and 22nd. You can find out more information about these events here.

Don’t forget to listen to the full interview below!