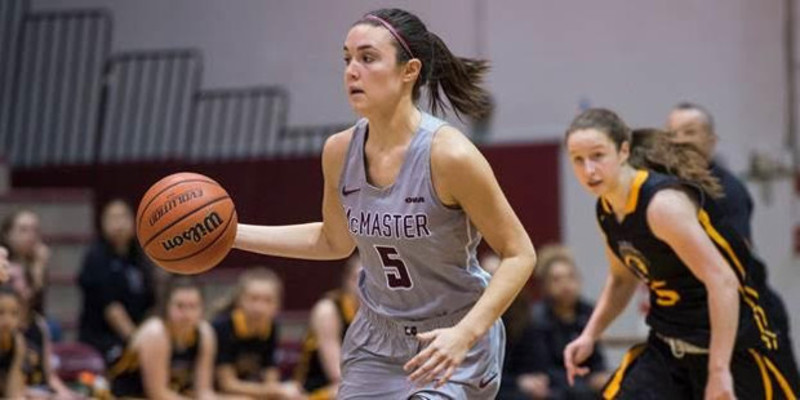 Preseason basketball tips-off this week and because I have basketball fever, as many of you do too, here is a look at we can expect from our Marauder men’s and women’s basketball team as they look ahead to the OUA regular season in about a month.

The team will definitely be trying to repeat their terrific season from 2017-18, after they had a 20-4 regular season, where they would advance to the Critelli Cup, OUA Final, where they would fall in a close, 75-66 affair with the Carleton Ravens. The women advanced to the U-Sports National Championship tournament in Regina being a finalist in Ontario. They did not have the tournament they would have desired there, yet can’t hang their heads on the incredible season they had.

The Marauders are lucky to have their leading scorers back, as guard Hilary Hanaka and forward Linnaea Harper combined for an average of 27.6 points per game (PPG), while McMaster as a whole averaged 71.8 PPG, about 38% of the teams scoring. Funny enough, the two players time together last year was limited, as both battled some injury problems last year. If both can stay healthy this season, look for another huge scoring output by this Marauders team. 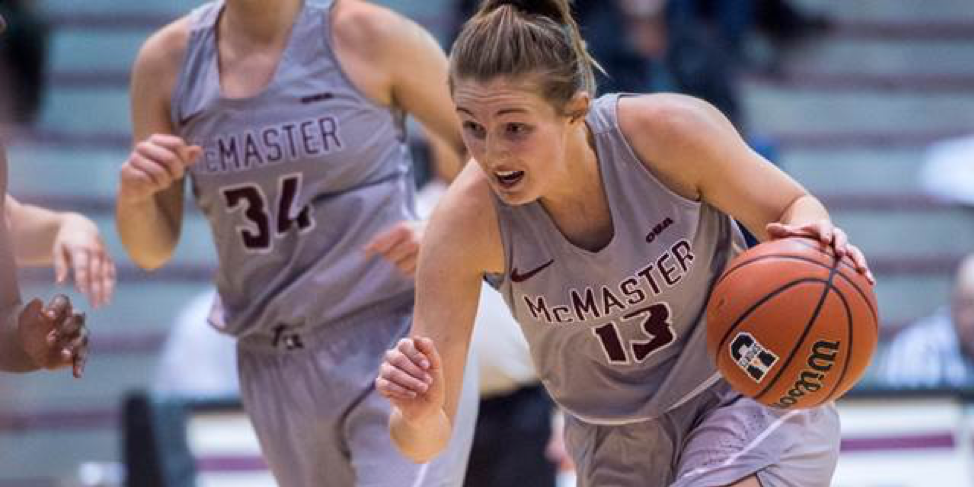 OUA All-Rookie First Team member, Sarah Gates, will look to have a breakout year after a fantastic rookie campaign, where she averaged 10.4 PPG on 42.9% shooting, and five rebounds per game (RPG). She will also have an increased role in the two-three spot with Lexie Spadafora departing due to graduation.

Now entering her third year, Julia Hanaka, younger sister of Hilary, will also play an increased role with the loss of guard Jelena Mamic, who also graduated. Last year, Julia featured as a scorer off the bench, usually getting 17 minutes per game (MPG), averaging about six PPG.

Buttenham never got the opportunity to shine in the American ranks, but her chemistry with the Hanaka’s will be a huge part of her success at Mac.

Christina Buttenham was brought in after playing in the NCAA, as she posted 16 points and seven rebounds in McMaster’s pre-season opener against UBC. Buttenham never got the opportunity to shine in the American ranks, but her chemistry with the Hanaka’s will be a huge part of her success at Mac.

Mac has played one pre-season game to this point, losing 73-71 to UBC. The ladies are set to play at least three more pre-season contests, with the next one coming October 9th against Alberta, before starting their regular season on October 24th against the Waterloo Warriors. 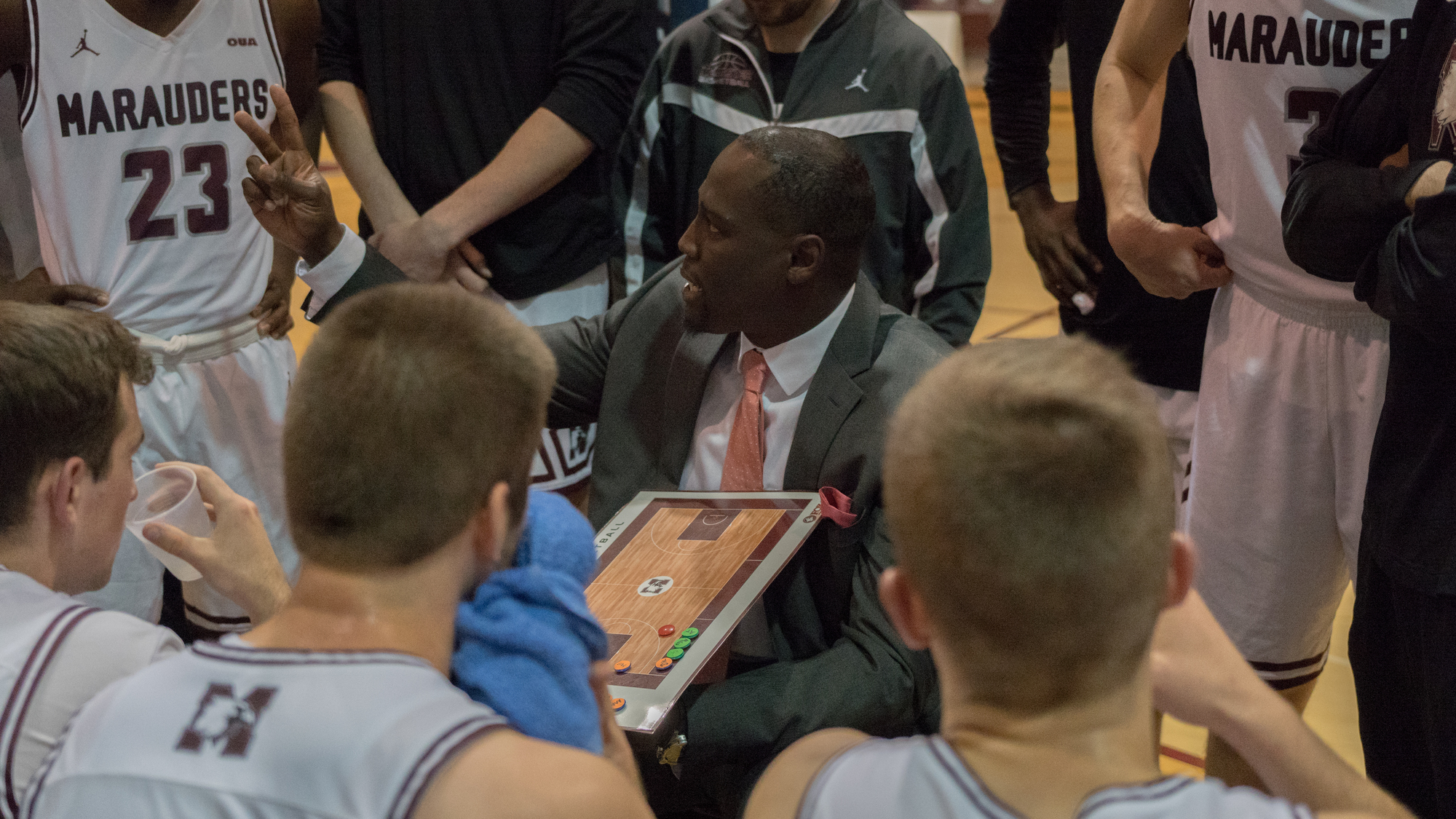 The men had a dreadful first half of the regular season, as they went into the Christmas break with a 1-9 record. They were victim of some poor officiating down the stretch of ball games, as they kept things close in many of those losses but shut down scoring wise in the second half of games. In the back half of the season, the Marauders turned things around big time, as they went 9-5, squeaking into the playoffs, where they were eliminated in the first round by the Laurier Golden Hawks.

Marauders guards, David McCulloch and Miles Seward combined for 37.9 PPG last year, however, Seward leaves the program as he was selected first overall in the NBL draft. However, McCulloch returns for his final year of eligibility, after being named an OUA All-Star for the first time in his collegiate career, as he averaged 18.8 PPG, 4.9 RPG, and 2.5 assists per game (APG). He will be a huge piece with the departure of Seward, as well as a veteran presence for a young team. 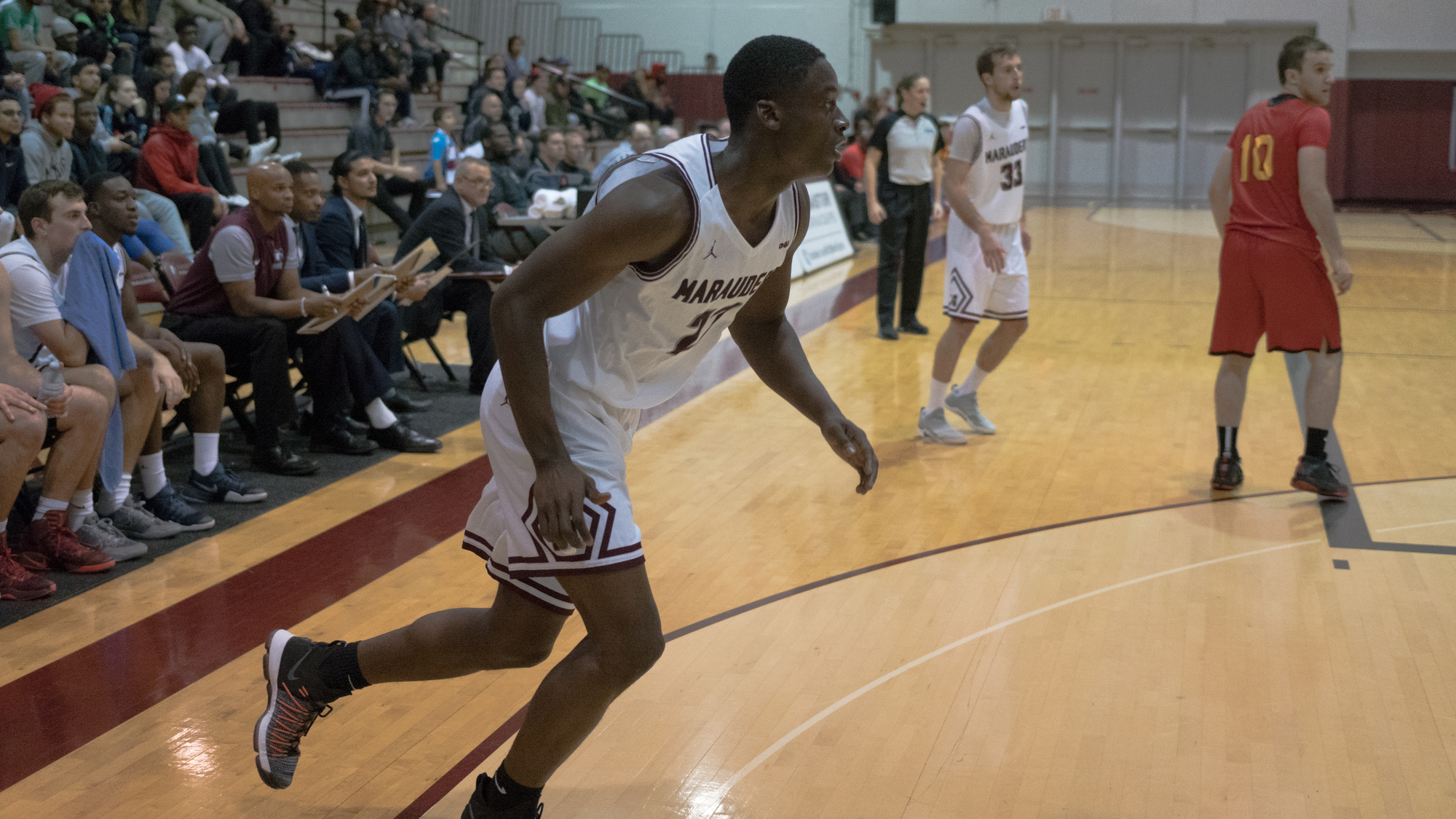 Guard Kareem Collins was set to enter his fourth year, however he has taken the year off for personal reasons, so we wish him all the best. Last year, Collins averaged 12.7 PPG, 5.5 RPG, and 3.3 RPG, so his contributions will be missed, especially as a veteran presence on a very young team. 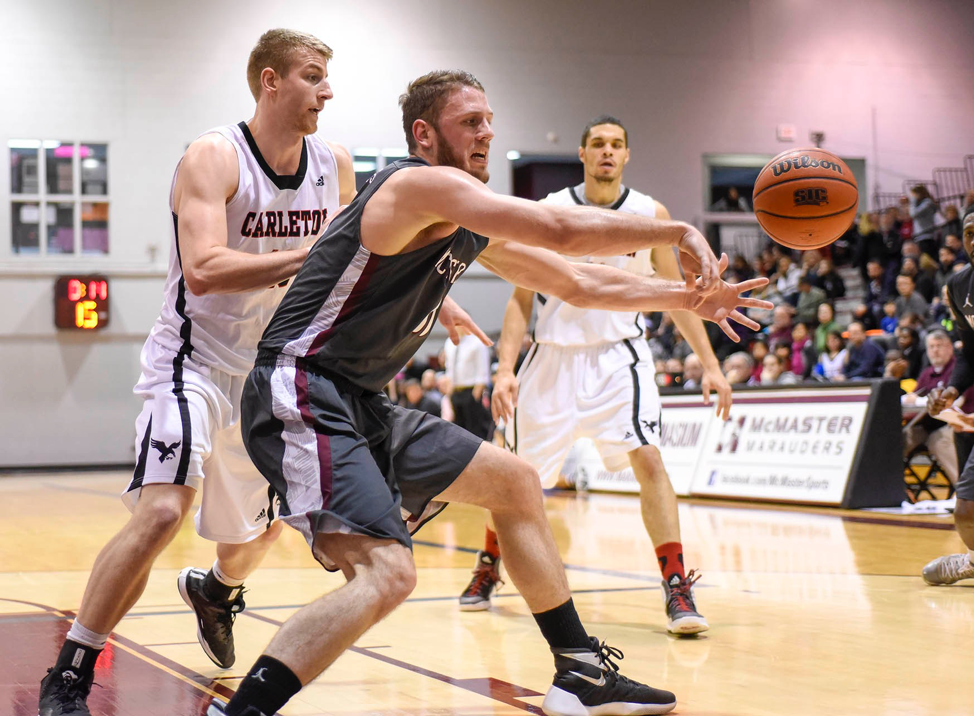 McMaster does boast a very loaded recruiting class for the upcoming season, with quite a variety of different types of player make-ups, which was a necessity for this season, as McMaster only sees four players return from last year’s team, and five returning players if you include veteran forward Connor Gilmore, who will suit up for the Marauders as he returns to the program.

Gilmore, who hadn’t played in roughly a year and a half, had 22 points and six rebounds in a 95-82 win against Sheridan College in McMaster’s pre-season opener, as well as 15 points in the pre-season contest against Dalhousie. In the 2016-17 season, when he last suited up for Mac, Gilmore was third in the OUA in scoring with 19.7 PPG, and fifth in the OUA in rebounds, averaging 9.0 RPG. His return will be welcomed on this young Marauder team.

The recruiting class also includes highly touted guard Jordan Henry, who put up 20 points in his McMaster debut against Sheridan.

The recruiting class also includes highly touted guard Jordan Henry, who put up 20 points in his McMaster debut against Sheridan, guard Tristan Lindo, who managed 25 points in Mac’s second pre-season test against Dalhousie, and 6’6 forward, Brandon Bernard, who coach Patrick Tatham is investing a good bit in, as Bernard is a very athletic forward who can already shoot the ball from deep well.

The men have played two pre-season games to this point as well, beating Sheridan College, 95-82, and a loss to Dalhousie, 83-79. The men play four more exhibition games, with next one on October 6th against Alberta, before starting their regular season against Waterloo on October 24th.

Even with the season quickly approaching, season tickets for both basketball teams can still be had at Marauders.ca and tickets can also be bought on game days on the Burridge Gym concourse, while Mac students wearing maroon have their student card get in free.