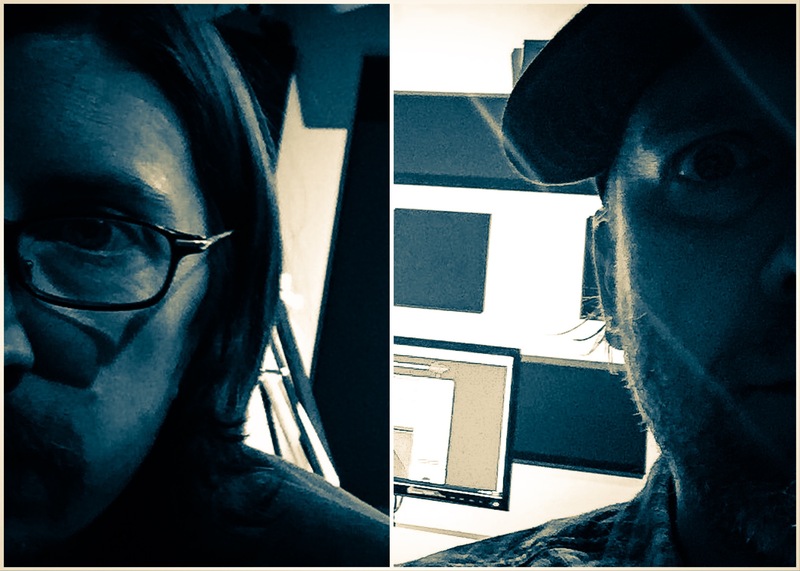 Music of the Spheres is named after an ancient philosophical concept that regards the movements of celestial bodies as a form of music. It is a self-described “study in the cycles of music genre and musical influence," with attention paid largely to indie rock as well as electronic and experimental music. Hosted by Sean Ramsay and Ryan Ferguson (of Hamilton’s very own shoegaze legends SIANspheric). Sean says that the inception of the show’s thesis came about when he “realized that Pygmalion by Slowdive is almost an exact rip-off of Talk Talk. After that I began noticing just how many records I had listened to that sounded exactly like them.” After this realization, Sean began to think about the cyclical nature of art and, specifically, of music. “For a very weird, circular example of that," he elaborates, "there’s the idea that David Bowie’s music influenced Trent Reznor of Nine Inch Nails, who later on down the line would end up influencing a David Bowie record.”

The show features music by indie luminaries such as Radiohead, Sonic Youth, The Velvet Underground and Yo La Tengo, but Music of the Spheres has also remained ever-conscious of the music scene in and around Hamilton. They consistently play and promote bands such as Dilly Dally, HSY, Odonis Odonis, Weaves, The Beverley’s and WTCHS. “We have probably played pretty much every band that’s signed to Buzz Records," says Sean.

In their time hosting Music of the Spheres, Sean and Ryan have blended a seemingly encyclopedic knowledge of music with a welcoming affability. They cultivate an approachable and warm atmosphere for musical devotees as well as new listeners, hoping to introduce them to obscure, under-the-radar artists and to the mechanics of musical influence.