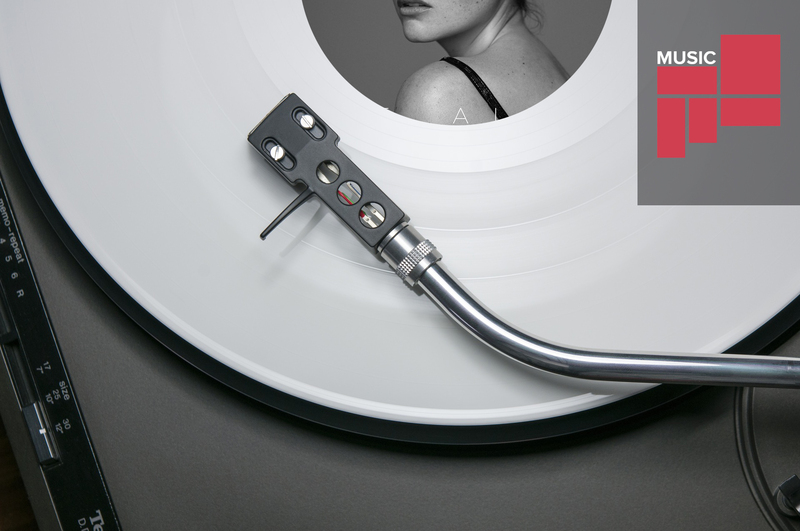 This week’s top 5 is out and hotter than ever! You can catch the liking of some familiar artists and some fresh finds from our charts! If you haven’t caught our weekly videos yet, tune in on Thursdays when we release a run-down of the top 5 ranked albums of the week based on airplays.

This week at #5 is Emma VanDyk with her single Souvenirs. This Hamilton based singer-songwriter released her debut folk-track to close off 2016 and we’re kicking it off in 2017 with heavy spins here at CFMU. This song is dedicated to love and distance and was written as a gift to her boyfriend when he left for Iceland. She hopes the track can be a part of her that he takes on his journey. With soft vocal melodies, this single makes for a beautiful anticipation of her upcoming EP.

At #4 we caught Tomi Swick climbing back on our charts after a bit of a break out of the Top 5. He’s back with Yukon Motel which is a folk-rock album inspired by an array of people at an actual Motel in British Columbia. Tomi Swick has truly helped create the booming music scene we see in Hamilton and we’re so happy that he’s back with fresh tunes after a bit of a break in writing!

#3 brings Toronto’s The Darcy’s as they sit pretty in this spot from last week. Their album centerfold is upbeat, quirky and I cannot stop tapping my toes around the office to their track Miracle.

Coming in at #2 this week is WTCHS as they fall down from #1 last week. Hamilton-based band has really done well with their album She Walks, She Creeps. This album was recorded then gone back and re-recorded to emphasize a grungier and louder sound but the album was created without restrictions on deadlines which gave it a true authenticity and a therapeutic nature during it’s production. Now the record is ours to enjoy and learn from - we couldn’t be happier to have it high in our charts here at CFMU!

Last but not least, we have BANKS back in the #1 spot. American electro-pop singer-songwriter is truly rising to fame after her debut album Goddess which also had great success. Her intricate lyrics and edgy tones make BANKS one that we should all keep an eye on as she continues to break out on our charts week after week.

You can catch our top 5 countdown every week on Youtube here, or tune into our Top 30 on Wednesdays at 1pm on the airwaves!