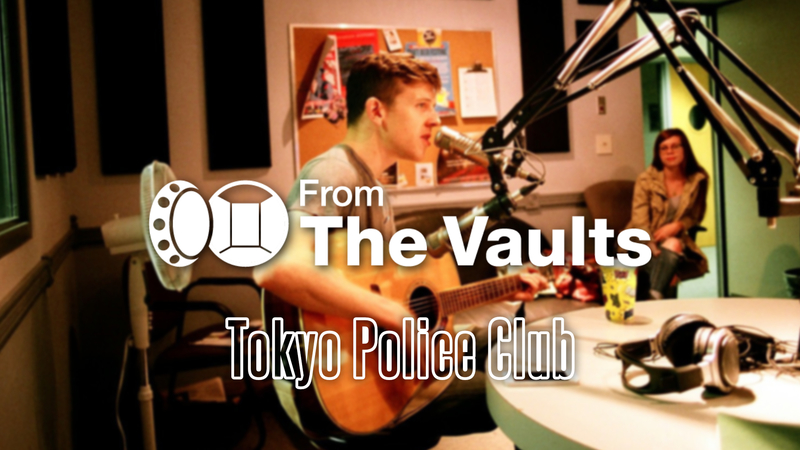 In June 2015, Dave Monks of Tokyo Police Club came through Hamilton for a solo show at The Casbah in support of his debut EP All Signs Point To Yes (read Rachel’s review on I Heart Hamilton!).

That afternoon, we were lucky to have Dave come by the studio for a chat. This was the biggest interview I had ever hosted, and I was so excited to chat with him. Dave couldn’t have been cooler as he shared his experiences of moving to Brooklyn and writing this batch of songs that would become his solo EP. We chatted about how his solo shows differ from the band experience, and how the solo material is like a counterpoint to the band, who are working on a new record. This EP was a long time coming for Dave and it definitely became a favourite of ours at CFMU.

Liked this interview? Listen to our interview with The Barenaked Ladies.