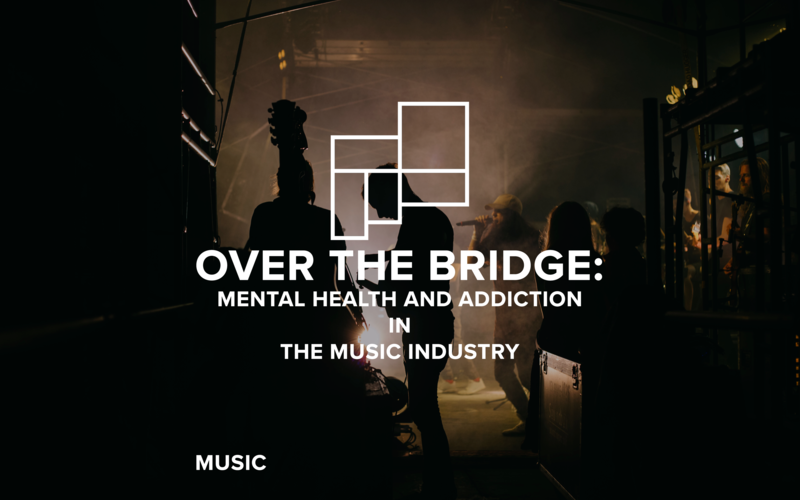 It can be easy to romanticize a musician’s life. Touring the country, adoring fans, close friends, and most importantly doing the one thing you were always meant to do. However, underneath the surface, is a dark, overlooked and even sometimes romanticized story of mental health, addiction, and substance abuse, that the music industry often neglects. Started as a peer-to-peer Facebook help group, “Over the Bridge” is a Hamilton based non-profit looking to tackle this issue.

What is Over the Bridge?

“Over the Bridge is a non-profit organization from Hamilton, ON that offers awareness of mental health and addiction education and support resources for music industry.”

Why did you start Over the Bridge - what are the beliefs/reasons behind it?

“Lets start by giving you a little background. I started playing drums in the Hamilton music scene in 1996, shortly afterwards, I starting booking and touring Canada for my own bands. In 2008 I put down the sticks and focused on tour management and sound engineering. During a 2013 tour, I was with an artist struggling with their sobriety,  with the artist relapsing shortly after the tour started, which negatively affected the tour. Management was negligent to the situation and as long as we made the next show the agent was happy. No one behind the scenes wanted to admit there was a problem, but in retrospect, I don’t think anyone knew what to do in a situation like that.

After the tour, I took a long hard look at the music business and how substance use is normalized and glamorized. Mental health struggles are often used as a badge of honor in the industry and the song writer community, because personal struggles of survival are used as inspiration for song writing. Realizing this, I enrolled into the McMaster University CCE program for addictions counseling.

During that time, I volunteered at homeless shelters and different recovery programs, which lead to 2 years at mission services as an addictions counselor. During this time I designed a study with McMaster’s Dr. Nathan Cooper and Nickie Buchok that measures musicians post performance mood response and how musicians manage those feeling. The study has collected data from over 3000 musicians and it is currently being analyzed. 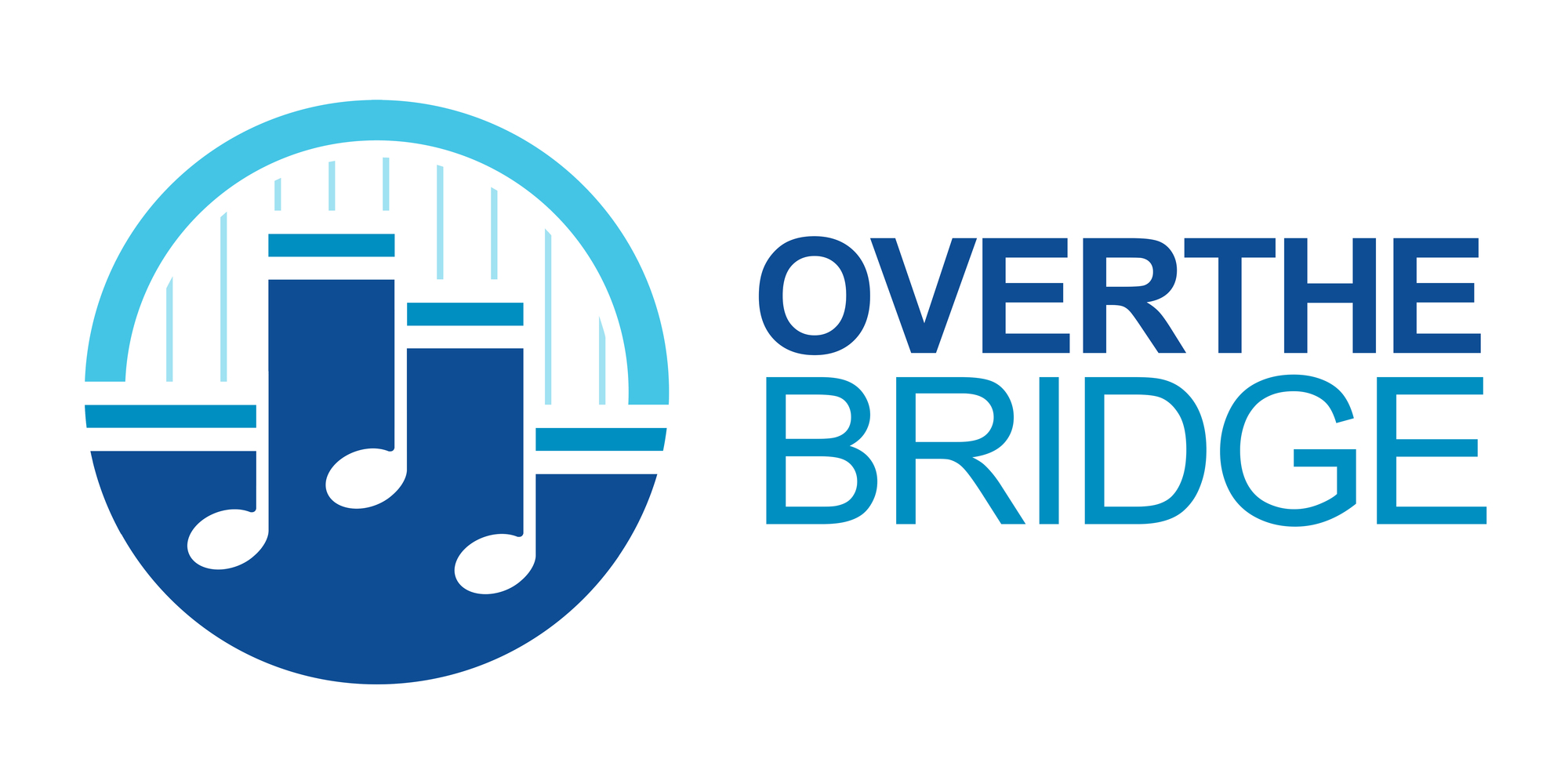 Over the summer of 2017, I started a peer-to-peer Facebook help group called “Over the Bridge”, as a way to continue following my heart and help musicians and the industry that I love. The goal was to offer support, normalize addictions recovery and promote mental health discussion amongst people working in the music industry. Within a few short months the group quickly generated over 1000 members, with people asking for advice, guidance, recourse and peer support. Soon it was suggested that the Facebook group turn into a nonprofit organization.

After talking with a few people that would become the board of directors, we moved forward with the idea and have since produced a conference day at the Indie week music festival with over 20 guest speakers that included, Jeremy Widerman (Monster Truck), John Wozniack (Marcy Playground), Martin Atkins (Nine inch Nails, Killing Joke, Public Image limited, Ministry), Julian K and Chuck Randal (Tour Manager for Alice in Chain, The Cult, Grateful Dead). In addition to the indie week conference we have produced two naloxone-training events in Hamilton and Toronto, with over 150 attending.

But to answer your question, I started Over The Bridge because the response from the music industry from our initial initiatives was a amazing, and it was clear to us, people in the music industry want and need help that is specialized in working with creative people, and understand the struggles that comes along with creating music and pressure that comes with putting ourselves out into the public eye to judged by each other and the people we play for.”

What has the response been like from most people?

“The support Over the Bridge has received from people in the music industry across North America has been amazing. Within the short time period that OTB has been around we couldn’t have asked for anything better.”

What do you hope to change in the Hamilton music scene?

“Over the Bridge goals to help make some positive strides within the Hamilton music scene is to educate, offer awareness of support programs, resources and encourage the musicians, promoters, touring/local crew and venue staff to help break the stigma and help educate ourselves and talk about what we learn to each other about addictions harm reduction, sobriety and mental health among our music community.”

Do you have a plan for the future of the project?

“We currently have a number of programs in the early stages of design. First is to create educated content that is relatable to people in the music industry. We are currently interviewing musicians and music industry insiders to create a documentary about how addictions, sobriety and mental health and how they have helped or hindered their career. We will also be producing more naloxone training events across Ontario and possibly else where.”

What can the average music listener/audience member do to ensure that shows are a safe environment for everyone?

“Before we can worry about everyone else in any environment not just at a show, we need to first become aware of our own, thoughts, feelings and actions. Because we can’t take care of others unless we first take care of ourselves. Once we recognize our thoughts, feelings, and actions, and if we discover things that we don’t like, I encourage everyone talk about it with nonjudgmental friend, family member or professional counselor. Reach out to someone who cares and will listen.”

Over the Bridge highlights coversations about mental health and addiction within a industry that so often neglects it's existance or severity. In 2018, Over the Bridge will be producing more educational and awareness events at venues across Ontario, talking at different music industry conferences so the best place to keep updated is at our Facebook page or www.overthebridge.org

Read our article on, MindPLAY, A Mental Health Theatre Festival For Everyone