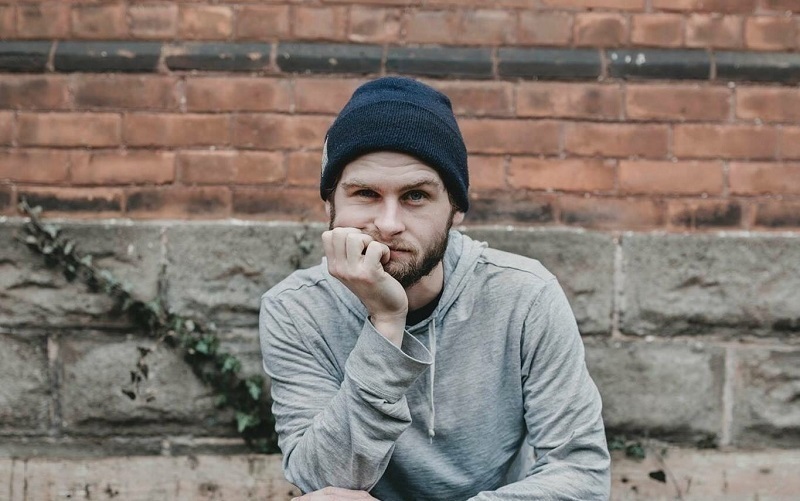 We all know that Hamilton has a great up-and-coming music scene. This week, I have the opportunity to shine a little spotlight on some bands and artists that you may not have heard yet, but will definitely want to support once you listen.

Fanny Price released her debut single ‘Slow Burn’ on February 9th via Other Songs Music Co. I first heard the single a few days before its release, I didn’t really know what to expect. I was prepping myself to do that “supportive friend” bit where you fib a little and say that it sounds really good – but I didn’t have to lie at all. I was pleasantly surprised. It is pure gold, and shockingly good as a first single. Mark my words, Fanny Price is going places. ‘Slow Burn’ starts off fresh, with lead singer Janna Dekker’s voice - which reminds me a lot of Pheobe Bridgers’ ‘Motion Sickness’. The track picks up with perfectly timed bass swells that will cause your stomach to churn and your heart to flutter – ushering you into beautifully textured and intricate instrumentation where you are met with percussion and synths that will propel you forward into bliss. This song feels a lot – it has heart. Ultimately, if someone asked me to describe this song, I’d say that it feels like you are driving through the Canadian Rockies after a particularly tough year of self-doubt and struggle, and that you are met with incredible beauty which inspires the will to persevere.

Look out for Fanny Price’s next single, coming to the internet near you.

Gareth Inkster’s second independently released single ‘Misfire’ graced my ears a few weeks back on February 23rd. Gareth’s voice sounds like a warm fire on a cold wintery day – or like brown sugar melting into coffee. It draws you into his carefully crafted and poetic lyrics outlining one’s own struggle to understand his place within a narrative of chaos. The song gains momentum when Inkster asks, “Is there something wrong with me? I don't think so, but I don't know” where we are greeted by the hopeful sound of a trumpet full of cheerful uncertainty. I don’t think that this song is attempting to answer anything – it just wants to sit with the question. If I had to describe ‘Misfire’ to someone, I’d say it feels like when you are trying to fall asleep at night, but you cannot stop your mind from spinning out of control.

Keep your ear to the ground for Gareth Inkster’s upcoming releases.

Sam Holladay released their first single called ‘Ainslie’ on March 1st. I think that I was drawn to this song because it reminded me a lot of a golden oldie, ‘Torn’ by Natalie Imbruglia – a song that embodies nineties angsty-pop. ‘Ainslie’ shares a little bit of that same nineties feel with a twangy-folksie-alternative edge. The song, the song feels youthful, and while it is likely dealing with some hard questions, it has an uplifting feel. It is positive – like I want to be driving in the car, speakers blasting, and shamelessly singing at the top of my lungs. If I had to describe the song to someone, I’d say that ‘Ainslie’ sounds like you stole your parent’s car to go to the beach on a warm summer night with all of your friends. Sam Holladay just kicked off their relase party March 9th at the Casbah with Blue Mantra, Post Romance and more! They'll be competing in this year's upcoming Battle of the Bands at McMaster.

The music scene in Hamilton is thriving with new acts popping up every few months. To stay on top of all the latest releases and to see the bands that are hitting the top of CFMU's charts, follow us on Spotify.