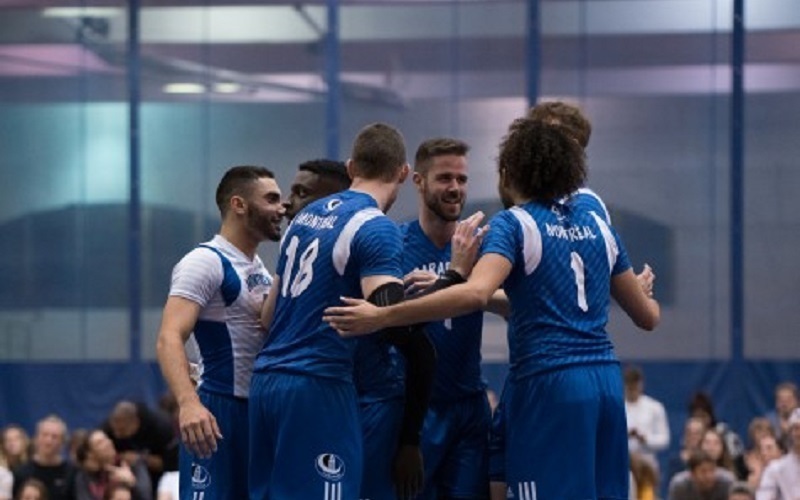 Another weekend of volleyball across the country is in the books, as one teams fell from the projected field at the U-Sports National Championship.

No real changes in the OUA, however, the playoff picture in the province has gotten a heck of a lot more interesting as Western fell to Windsor, a team who is on the bubble. Western is now 11-3, with a contest against McMaster looming ahead this weekend. McMaster continued their winnings ways against Nipissing and York, while Ryerson was not in action.

Windsor continues to be the team on the outside, looking in, as they picked up a crucial win against Western. Windsor is 10-5, good for third in the OUA West, and have a big contest against Waterloo on the 21st.

There were some big results out west, as Trinity Western and UBC split a weekend series, with UBC taking game one 3-1, then Trinity Western taking the contest the next night, 3-2. This won't change anything in the seedings but makes things very interesting for the next few weeks. Alberta, went 1-1 this weekend, with a 3-1 loss in game one against Winnipeg, then a 3-2 win the following night. They fall one spot with the loss.

Brandon remains as the team to watch in the West, as they won two straight against Mount Royal this past weekend and have a record of 16-6.

The Dalhousie Tigers have taken charge in the Atlantic, as they went 2-1 in the interlock tournament with the RSEQ schools, beating Sherbrooke and Laval. With the wins, they are six points up on UNB. Due to the playoff format of the AUS, standings go out the window, as the two teams will compete in a best of three series, with Dalhousie hosting game one the weekend of February 23-25, and
UNB will host game two the following weekend. Even though the Tigers took the regular season, anything can happen in the playoffs.

The biggest change comes from 'la belle province' as Montreal has solidified their spot as the top team in Quebec, as they move into the projected field with wins over both AUS teams. Laval dropped a contest to Dalhousie in the interlock tournament, dropping them in the RSEQ standings, as well as from the field in my projected bracket.

Laval is only a win behind Montreal, but both teams have one game remaining, as both will play Sherbrooke.