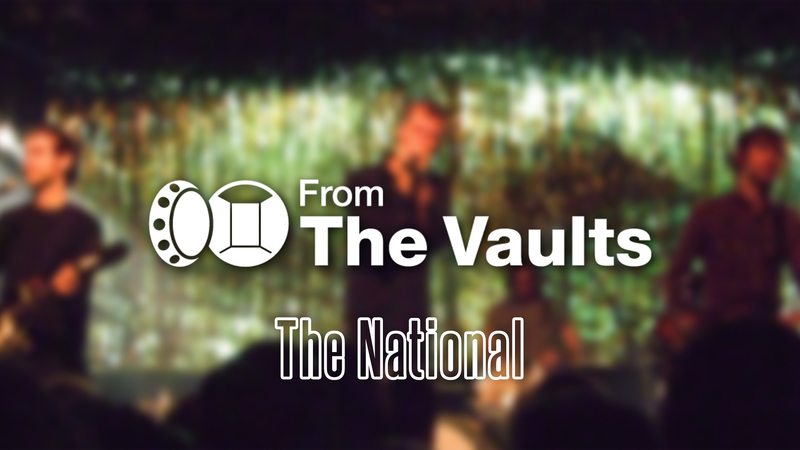 In Episode two of From the Vaults, we take a look back on a special interview in Gore Park with Kristin Archer of I Heart Hamilton. You can listen to Kristin's show on Fridays from 2-3pm on 93.3FM or online at http://cfmu.ca

When I Heart Hamilton interviewed Matt Berninger of The National in June 2016, it was because the stars aligned. The band was in town to perform at Welcome to Hamilton, a benefit show to support Syrian newcomers. Serendipitously, I Heart Hamilton’s annual Live-To-Air from Gore Park was on the same day, and The National’s manager, Brandon Reid, was a recent but enthusiastic Hamiltonian. I can’t thank Brandon enough for hooking up this interview! It was an honour to get to chat with Brandon and Matt – we talked about the concept behind Welcome To Hamilton, how Brandon and The National first came together, and the early stages of working on what would be The National’s amazing 7th album, 2017’s Sleep Well Beast. Matt gave such a generous interview and was a pleasure to speak with. This interview really meant a lot and is amazing to reflect on in light of their 2018 Alternative Album of the Year win at the Grammy's! Listen below.