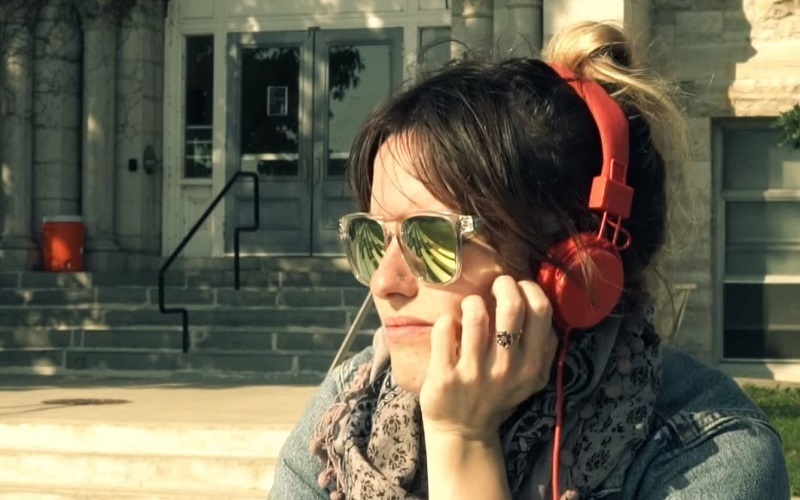 The 12th annual Hamilton Film Festival (HFF) takes place November 4 to 12, with screenings and other special events scheduled for locations around Hamilton and Burlington. The festival’s identity as a celebration of independent film is by now firmly established. The new twist in 2017? A theme. For HFF 12, the running theme is music.

Not every screening of this year’s Hamilton Film Festival is related to music. The schedule includes the diverse line-up of features and shorts that anyone familiar with HFF might anticipate. But the importance of music for the 2017 edition of the fest is easy to see. Scroll through the schedule and you will find numerous titles marked by a guitar pick icon signalling a connection to the music theme.

HFF 2017 and the music began Saturday, November 4 with a gala screening and concert. On stage at The Zoetic in Hamilton, HFF executive director Nathan Fleet will demonstrate that his background is in music as well as film. Fronting a full rock band, Fleet will kick off the festival’s 12th year with a live performance of original songs made in and inspired by Hamilton.

Listen to Nathan Fleet discuss this year’s Hamilton Film Festival and many of the music-themed films in a conversation with CFMU’s Laura Wiebe (co-host of Kill Eat Exploit the Weak). CFMU listeners might be particularly interested in catching Live in Kingston, a film focused on local music and on campus radio. For information about the 12th annual Hamilton Film Festival, including the full schedule of screenings, tickets and trailers, visit www.hamiltonfilmfestival.com.