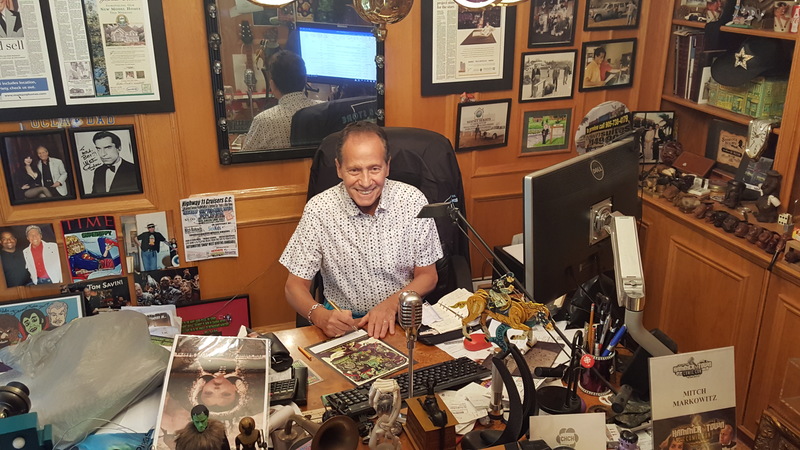 For years, Hilarious House of Frightenstein seemed like a fever dream to me, induced by sleep deprivation and sugary breakfast cereals. The horror-comedy children’s series, shot at Hamilton’s own CHCH in the early 1970s, aired at 5:00 am. I’d be up and ready to watch all my favourite characters – the Count, Igor, Dr Pet Vet, Griselda, and more, most of them portrayed by actor Billy Van. It wasn’t until my wife and I dressed as the Count and Igor for Hallowe’en, and random people shouted gleefully at us on the street, that I realized just what a cult favourite the show had become.

Todd Harapiak, a Canadian ex-pat in Los Angeles, is a Frightenstein fan. He’s also, in a way, much like the Count trying to bring his monster, Brucie, back to life. The difference is that Harapiak has succeeded. He has released a vinyl “audio companion” to the Hilarious House of Frightenstein, and discs are selling fast.

Harapiak, who spent time in the business including a stint at uber-indie Southern Lord Records, approached Frightenstein creator Mitch Markowitz with his idea – to release segments from the show as audio segments on LP.

“There's been a resurgence of soundtrack reissues over the past few years,” says Harapiak. “A lot of great companies putting out cool stuff with great packaging. I was speaking with Groove Vinyl and I said ‘We need to do this because if we don't do it, someone else is going to do it.’”

All the classic segments from the show appear on the collection, including the Wolfman segment. Fans will recall the Wolfman (a literal wolfman, based on legendary DJ Wolfman Jack) and Igor dancing to popular rock songs. Harapiak dug into the archives and commissioned rights for a little-known but amazing track by a band called Nightmare. “I joked that it's kind of the best song Alice Cooper never wrote,” he says. The only other music to appear on the album is the classic theme song, March of the Martians.

The packaging for the release is almost as important as the vinyl itself. The album features an extensive photo booklet as well, provided by former cameraman Dave Cremasco. 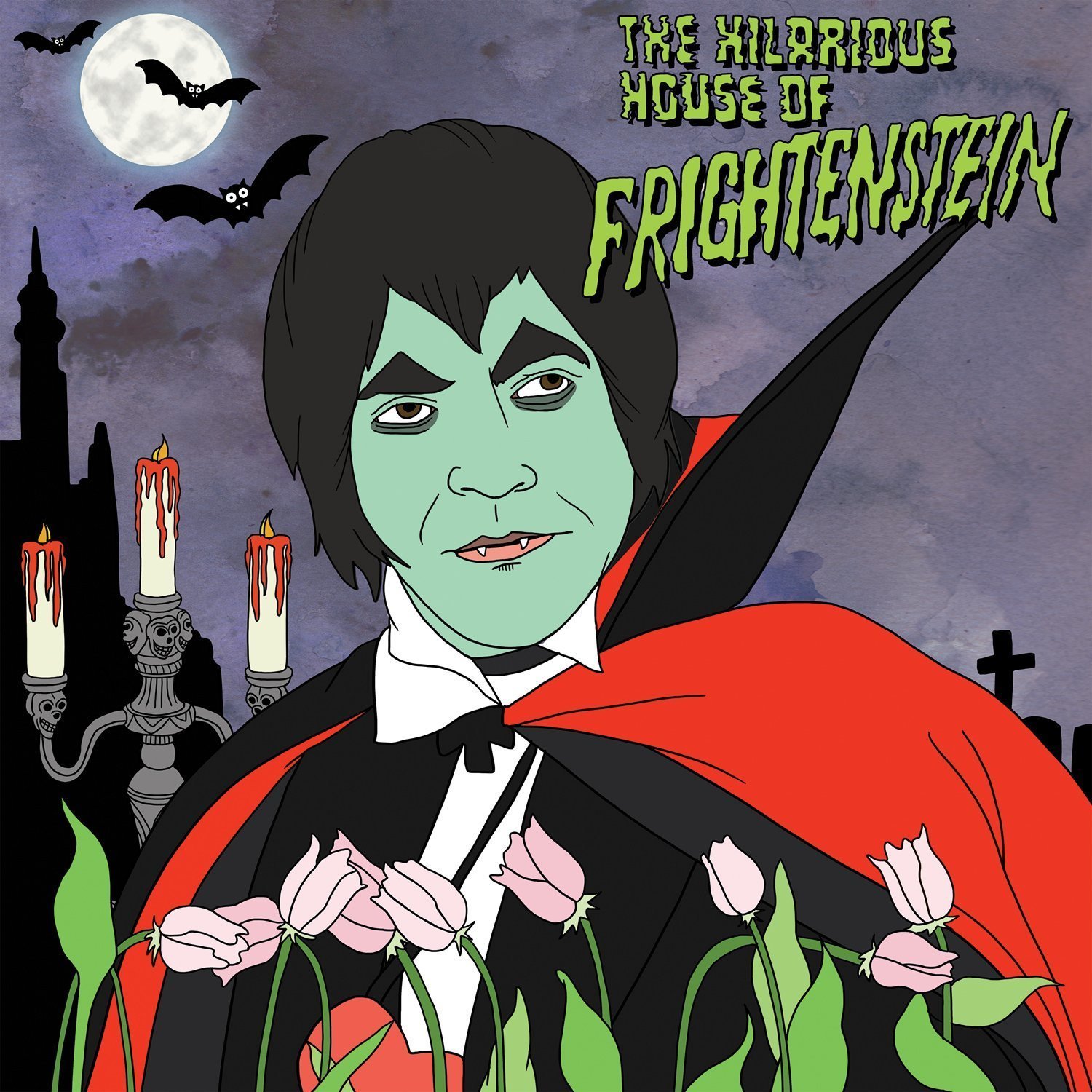 “We were informed that Dave had some photos available so we got in touch with him. It turned out that he didn't just have some photos, he had six hundred photos. Photos that nobody's ever seen. The package combines the unreleased photos with stories from Mitch [Markowitz].”

The album is available with four different character covers – Vincent Price, The Count, Igor and the Wolfman - designed by LA illustrator Jess Rotter. That is, four were available – at press time, Vincent Price was sold out.

That the album is available at Halloween is a coincidence, by the way. “This isn't a Halloween record,” Harapiak says. “This is something that will continue on past Halloween. After all, as a kid, you watched the show throughout the year.”

Check out CFMU’s feature-length interview with House of Frightenstein creator Mitch Markowitz. In the interview, conducted by Jamie Tennant in Markowitz’s home, the producer discusses his early career in the music biz, the creation and production of Frightenstein, and the show’s legacy.

Featured image of Hilarious House of Frightenstein co-creator, producer and actor (he played Superhippy) Mitch Markowitz in his home office.