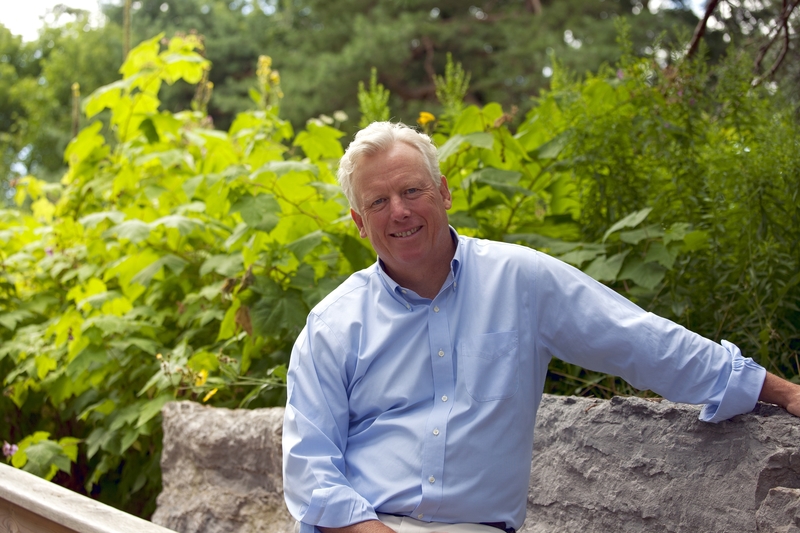 David Miller, Toronto's former mayor and the President and CEO of the WWF Canada, joined us in the studio before giving a Climate Change lecture at McMaster Innovation Park in partnership with McMaster’s Centre for Climate Change.

I had the chance to sit down with David for an interview on MorningFile and asked him about some of the ways he thinks we can all be doing better to reduce our environmental footprint in both McMaster as an institution and in Ontario as major cities. David had a big voice when speaking out on national transit strategies, city neighborhood initiatives as well as working to clean up the waterfront in Toronto. He put a foot forward for Toronto’s environmental efforts with climate change conversations as the previous chair of the C40 Group of World Cities and has some great insights on Hamilton’s initiatives as well. Now working with the WWF, he’s using these strategies and experiences to further his passion to support actionable plans to improve our environmental strategies in Canada.

David chats about reducing greenhouse emissions, he simplifies some major points of the Paris Agreement and discusses some of the challenges faced when effectively communicating science to the public. To hear more of our chat, listen to the full interview below!