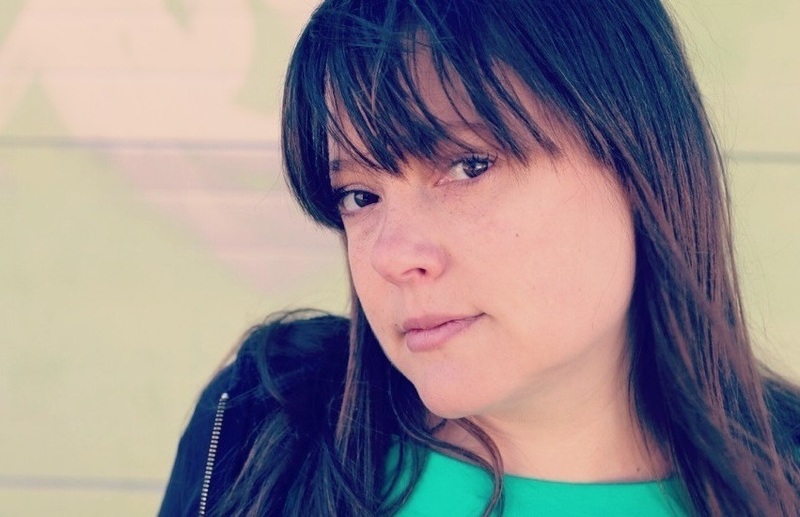 Last November, CFMU launched a new books literature program called Get Lit. As the producer and host, I've had the good fortune to interview some great people from the business - booksellers, publishers, festival organizers, and of course, authors. From local newcomers to established prize-winners, the show has featured some interesting authors and some wonderful books.

September 14th's episode was especially noteworthy for its McMaster connection. The program featured Zoe Whittall, talking about her novel, the Giller-shortlisted The Best Kind of People. We had a great and somehow spoiler-free conversation, for all the folks who are just picking up the book. Many people around here are doing just that, as the book was chosen for the Common Reading program at McMaster (as well as the same program at Guelph U) and for the Hamilton Reads program at the Hamilton Public Library.

The Best Kind of People is a national bestseller, a Scotiabank Giller Prize finalist, and showed up on many best-of lists including the National Post's 99 Best Books of the Year, Indigo's Best Book of the Year, and the Globe and Mail's Best 100 Books of 2016.

"What if someone you trusted was accused of the unthinkable? George Woodbury, an affable teacher and beloved husband and father, is arrested for sexual impropriety at a prestigious prep school. With George locked up, how do the members of his family pick up the pieces and keep living their lives? How do they defend someone they love while wrestling with the possibility of his guilt? With exquisite emotional precision, award-winning author Zoe Whittall explores issues of loyalty, truth, and the meaning of happiness through the lens of an all-American family on the brink of collapse."

Listen to the episode below!