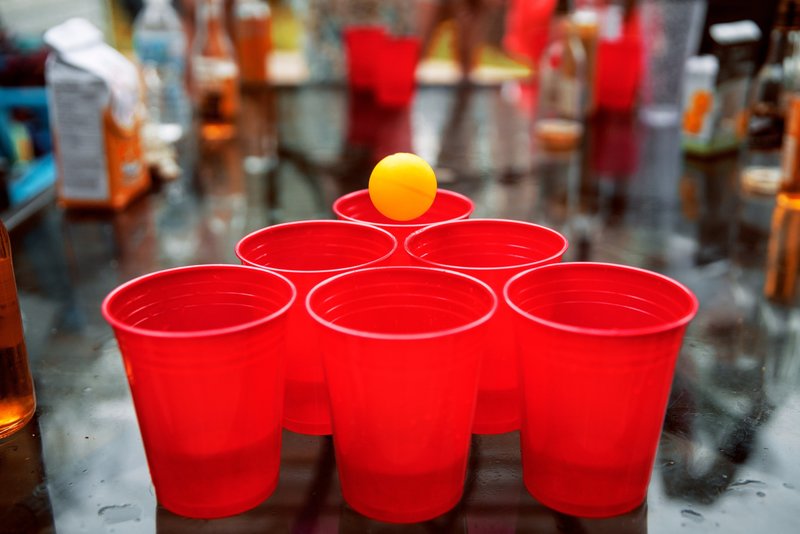 With nearly 150 tickets already sold, Kegs4Cncr is back and stronger than ever! This year they’re taking over Collective Arts Brewery to host a charity kegger like you haven’t seen before. With local music, food, entertainment and games, they are changing the face of fundraising and bringing the community together over something as simple as sharing a cold one.

Kristian and Ryan joined MorningFile to chat a bit about how far the event has come since it’s original roots in a university kegger. This event began as a backyard kegger and over the course of 7 years, managed to raise $40, 000 for medical technology in the Oncology program at McMaster Children’s Hospital. The party is now an official Hamilton Health Sciences Foundation endorsed event and has found itself moving to Collective Arts as an official event space.

The 2017 inaugural Kegs4Cncr event will officially be taking place on Saturday, September 23rd 2017 at the Collective Arts Brewery (207 Burlington St. East). They’re hoping that this kegger becomes much more than just a party and that it connects the community to understand the power that small donations can make as a collective group.