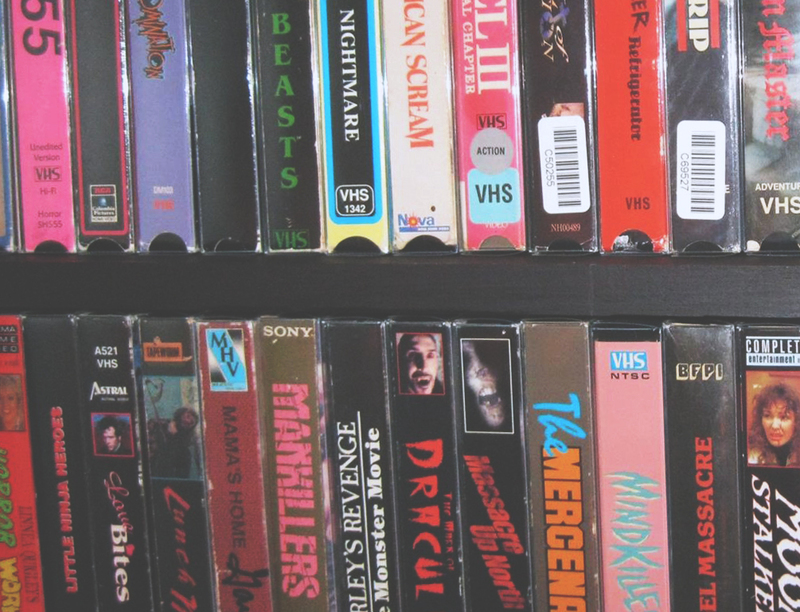 There are bad horror movies, and then there are wonderfully bad horror movies. Watching these movies at home with friends is fun, but did you know that there is a community of like-minded individuals in Hamilton that screen Trash / B-movies on a monthly basis?

Hamilton’s Trash Cinema is a free monthly event that takes place at The Doors Pub and is hosted by Ben Ruffett. Trash Cinema started in 2014 and has gained a dedicated following of bad movie fans. The events are typically free, casual, and you’re guaranteed to see some of the strangest movies imaginable. Trash Cinema has nurtured a community of fans of odd, rare, and weird films and is genuinely one of the coolest recurring events in Hamilton. You never know what to expect but you can be sure that it will be fun and memorable.

Ben was kind enough to answer some questions to shed some light on Trash Cinema.

What drove you to start Trash Cinema?

The event started at The Baltimore House in 2014. For a couple of years leading up to that, my girlfriend and I would have our friends over to our house to have movie nights in the basement. I was always trying to find a weird or gory movie to top the last one we showed and that led to me finding some pretty oddball stuff over the years. I eventually decided to try making the event public because lots of the movies we were watching were pretty obscure slices of cinema that most people weren’t aware existed, and I felt they deserved to be seen.

How do you select the movies that are shown?

There are several criteria that movies can have that immediately make me interested in them. I absolutely adore almost anything that was shot on video. It was a format that allowed anyone with a home video camera to make a movie and it demanded practical effects and lots of creative thinking. I also really enjoy tracking down movies that were independently released on VHS as they’re often fairly scarce by this point in time. And movies that have never transitioned into another format other than VHS get bonus points as well.

Can you give us a few notable examples for reference?

Some of my favourite movies that we’ve screened lately have been, NeighborHoodz (A.K.A. Devil Snow), a shot on video movie about a young woman who becomes addicted to crack cocaine. When she smokes it she turns into a murderous, green demon that kills whoever is around her at the time. It is magical.

Another one I really enjoy is called The Boy God. It is a Filipino movie that might have been marketed towards children? It’s about a young boy whose parents are murdered. He has superhuman powers and has to defend his village against werewolves and witches and eventually fights several different Gods. The effects in it are fairly ridiculous and the story arc is one of the weirdest things I’ve ever seen on film.

What do you have planned for trash cinema for the summer / fall?

I’m hoping to rent the Star-lite drive-in again this fall to show two more movies, hopefully in mid to late October. I’m in the process of confirming the date right now and hope to lock that in shortly. We did it last year and it was a lot of fun. We also may try to make another horror movie ourselves to screen this year. (Check out ‘Eviction Notice’ from earlier this year)

Do you have any advice for someone who wants to take their hobby or passion project and bring it to the public through an event like yours?

The best advice I could give for someone wanting to start their own event is to just ask for help. There are lots of people that are willing to give a hand if you let them know it is needed. I am generally pretty shy in that regard so I was impressed with the amount of positivity I’ve received over the years from different directors, venues and people when I have just asked for help.