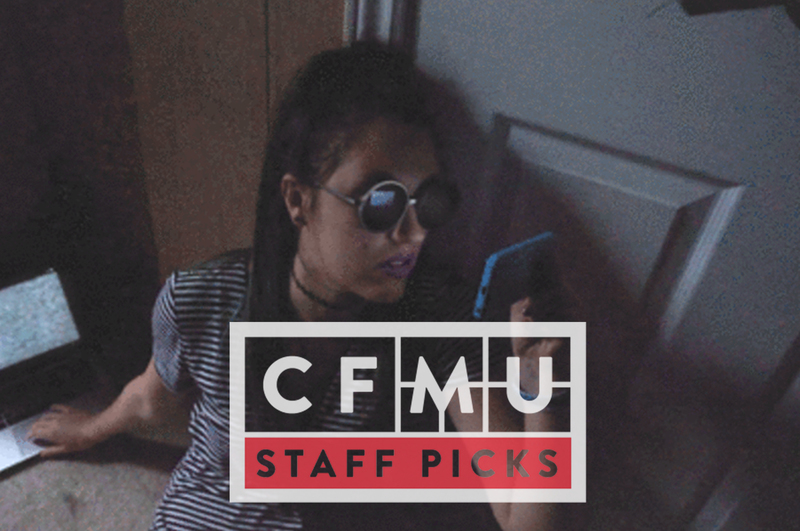 Describing a Cinemagraph as magical  is not an exaggeration. Honestly. It's an accurate depiction from my experience:

At first glance, you think, "That's a cool photograph. Look at that aesthetic and technique." Then you realize, "Oooh. WAIT. Is it a video?" After moving past denial and blinking intensely from staring at the screen too long, you contemplate booking an appointment to get your eyes checked. Eventually, you come to the understanding that you have never been so wrong in your entire state of existence and come to the conclusion that it's something VERY different.

A cinemagraph is a form of multimedia art that consists of a still frame complemented  by subtle movements continuously looped in the photograph, often presented as an animated GIF.  The movement brings the photograph to life through an uninterrupted loop that makes the particular moment captured last infinitely. I was instantly drawn to this practise.

You may have never heard of cinemagraphs before because they're a fairly new practice in the multimedia world. For some historical context, the first cinemagraph was only introduced in 2011 by Jamie Beck and Kevin Burg, a talented couple celebrated in the fashion world for their photographs.

I first heard of this medium in a Studio Art and Multimedia course at McMaster University titled Photography Beyond the Frame. At this time, I was only familiar with photography and videography as standalone media art forms but this class, taught by Professor Chris Myhr, opened doors to a new world of creative perspectives in terms of mixing media.

With all the excitement of learning this new technique, I decided to experiment with Surrealism in some of my cinemagraphs. I was interested in Surrealism because the practice pushes the boundaries of conventional photography and videography, as well as the creative norms established within the industry.

Surrealism allows infinite creative possibilities to explore a more authentic reality as well as the unconsciousness self we often overlook.  I've always been drawn to the feel of a dystopian dream-like reality, and this is visible in many of the cinemagraphs that I've created. After finishing the course, my fascination turned into an obsession. I began to spend much of my leisure time creating cinemagraphs with friends for fun.

Every time I stubble across a cinemagraph on social media, or whenever I create a new one, Harry Potter always comes to mind. Cinemagraphs remind me of the newspapers and posters in the Wizard World, which consisted of animated videos instead of still photographs. It was magic. Just like a cinemagraph.

So, if you think about. Cinemagraphs truly do emanate a magic of their own. They combine different media forms to bring any moment to life, perfectly capturing the instance and highlighting the elegance of the slight movements in the frame.

*Special thanks to Chris Myhr for introducing me to the art of cinemagraphs and for always encouraging me to push the boundaries of creativity through mixing media.