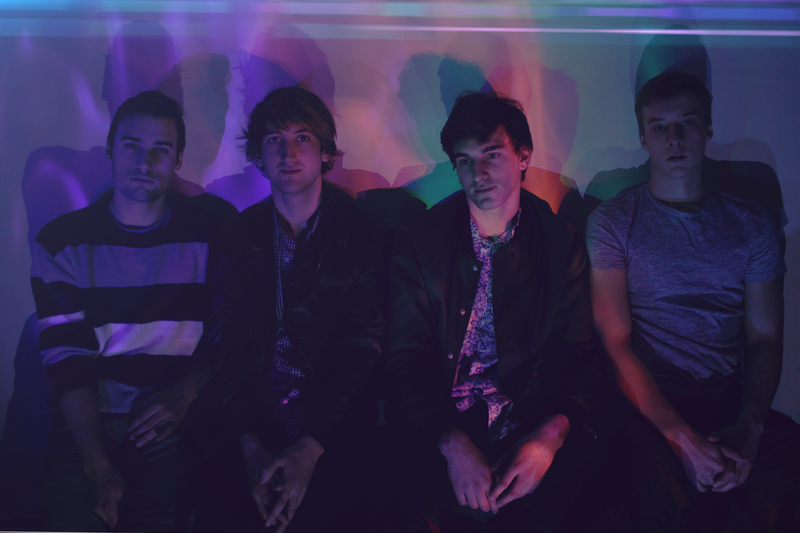 Hamilton alt-rock group, The Bandicoots are back with their newest EP Zolly. You may have caught the stream premiere on Exclaim! and had your first taste of the band’s new content, but don’t miss their release party happening this weekend in Hamilton, ON. They’ll be at Mill’s Hardware kicking off with a party accompanied by Big Lonely and Free Love. Tickets can be purchased in advance for $10 or at the door for $15.

After gaining some attention over Spotify and releasing two singles for this EP, singer Justin Ross is describing the latest single ‘Dead End Street’ as the following.

“When I’m writing songs, I usually find myself hiding behind the words as often as possible. I’ll pile on as many metaphors I can so that when I eventually get up to sing them in front of people,the ones I’m singing about might not realize its about them. With this tune though, I basically said fuck it and tried to be as clear as I could. Doing that kind of helped me smooth out the edges of the thing I was dealing with, since I was forcing myself to stare straight at it.”

Although the quirky video for Rocky Horror had me itching for more visual content from the band, it looks like their stance on this single is taking a more laid back approach.

“We had shot a video for this song, but decided to hold off on it.  We’re all vinyl guys, so we don’t spend a ton of time watching music videos.  It’s not that we don’t like doing them or anything, but I find they have a way of tainting the perception of the song.  For the first time, we feel like the song can carry itself, and we want to see how far it can walk before we give you any visual cues.  And I mean - if I’m being honest - we didn’t start a band to make music videos.”

This release has an organic appeal with a punchy opener. Rocky Horror sets the tone for a translucent bend into Vesper. The chill tone of Dead End Street meshes into Sundance, a wavy track primed as a nimble conclusion.

With a steady stream of tunes in the past few years, this release takes on a new creative process for the guys. They comment on flexible studio time with their producer, Adam Parkinson which allowed more free reign for recording. The result is a smooth and sinuous 4-track EP that’s radio-ready for us here at CFMU. For fans of Last Shadow Puppets, Tame Impala, and Mini Mansions. The EP officially hits the public June 28th.