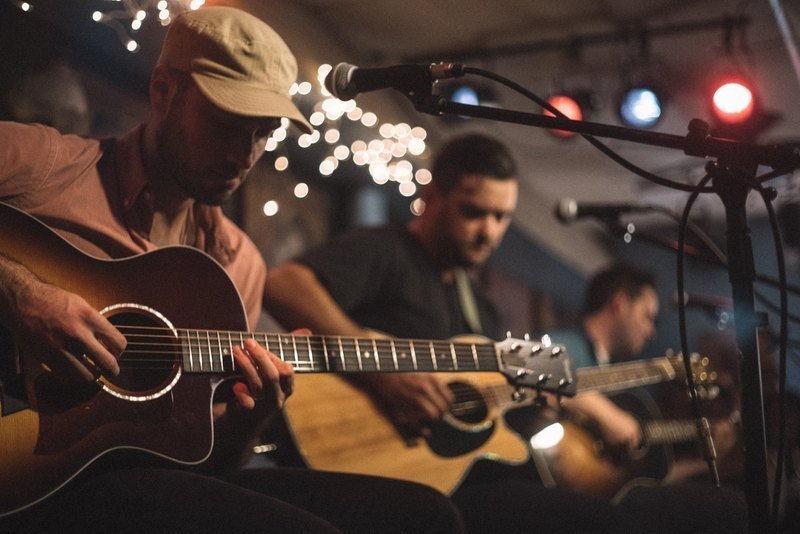 James Gadon is a songwriter and musician based out of our very own Steel City. He currently writes, records and performs within an alternative rock band known as The Hollowbodies. Earlier in 2016 they dropped their second studio album, When The Lights Go Out - oh, and did I mention that they were also performers at Boots & Hearts Festival in 2012?

It doesn't end there for James though. He's also working on one of his newer projects, Sunrise In The Desert. While The Hollowbodies showcases James' talent on the more alternative rock side of things, the latter duo project reveals his ability to create addictive pop songs as well. Check out their hit Bang Bang in this Usain Bolt montage by CBC Sports!

Earlier this week, James joined Mark on the MorningFile to talk about both of his music projects and what the journey has been like in getting to where he is today. He also spoke about his love for hockey, how music made its way into his life and what's next for both The Hollowbodies and Sunrise In The Desert. Check out a full copy of the interview below!