CFMU
On Air
Shows / On That Note

Put a Record On November 19: Dirty Mansions with Corin Raymond

Episode #129: Corin Raymond is a true troubadour.  His songs have been covered by Dustin Bentall, The Good Lovelies, The Strumbellas, The Harpoonist and the Axe Murderer & more. His 2016 album Hobo Jungle Fever Dreams was nominated for a JUNO.  He made national news when he campaigned to fund his double-album Paper Nickels, entirely with Canadian Tire money, which he then turned into a one-man Fringe show. A quote from the Globe and Mail describes Corin Raymond as “a storyteller who by the end of the night you'll have known your whole life.”  We chat about his new album & book release DIRTY MANSIONS, an incredible personal project full of significant dedications and great songs. 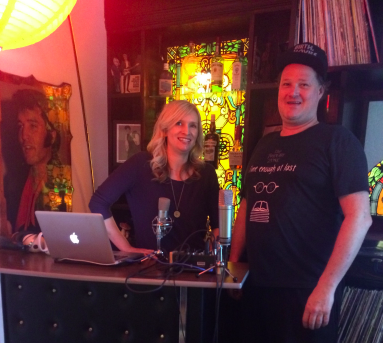 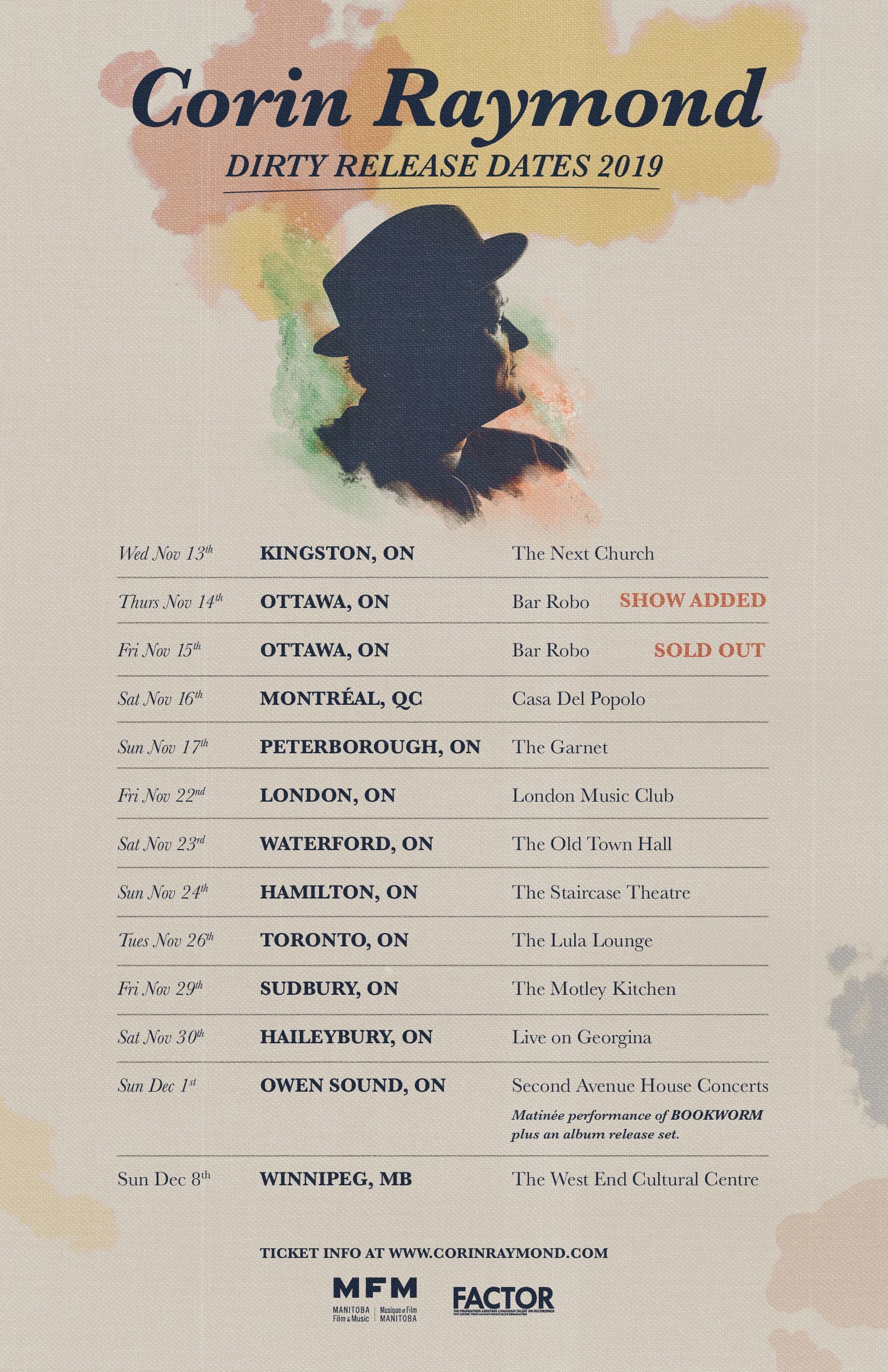 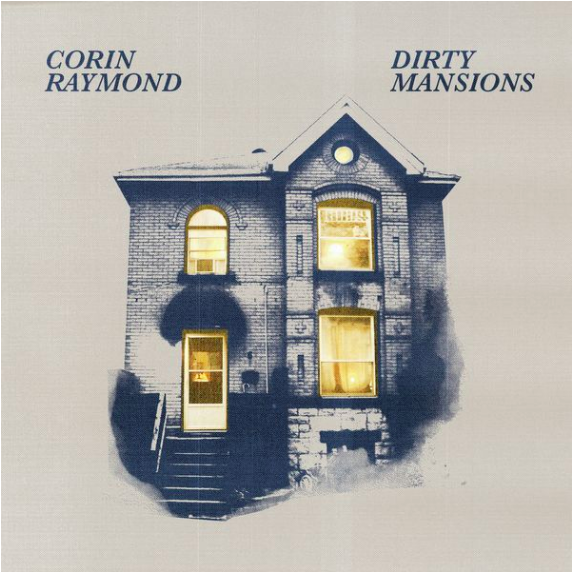