CFMU
On Air
Shows / Put a Record On

Put a Record On November 5: Hamilton Film with Jacob (The Playhouse) and Susan Curran, A71 Distribution

Episode #127: Featuring 2 episodes of my new Hamilton Film podcast and finishing with some songs significant to November 5.

In 2018 a legendary east end Hamilton theatre was revived, thanks to the Tutt family.  The Playhouse, a true independent art house cinema, has been embraced by film fans, with a growing membership base of over 4000.  I am definitely in awe of this beautiful 105 year old theatre right in my neighbourhood.  I chat with Jacob, the son of John & Wendy Tutt, who now operates The Playhouse.  He tells me what it was like literally growing up in a movie theatre, how films are selected to screen, how technology has changed, and some of the highlights in their 1st year.

Susan Curran is the VP of Corporate Development for A71 Distribution, which recently opened a Hamilton office.  She’s been in the film & TV distribution game for two decades, beginning with a marketing career with major record labels, before moving to Anchor Bay Entertainment Canada.  She’s overseen the release of over 1000 titles into the Canadian retail marketplace.  She’s a champion of new talent at A71, and they’ve got some great new projects in the works including a thriller called Don’t Click.  if you’re a film fan who wants to understand why your favourite movies aren’t on Netflix Canada, or a new filmmaker curious how to distribute your first feature, you’ll want to listen in on my chat with Susan. 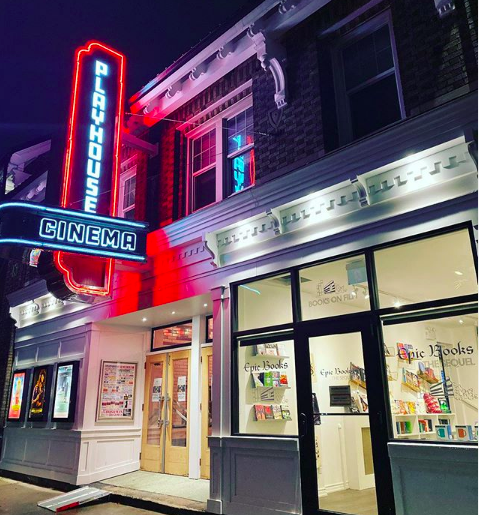 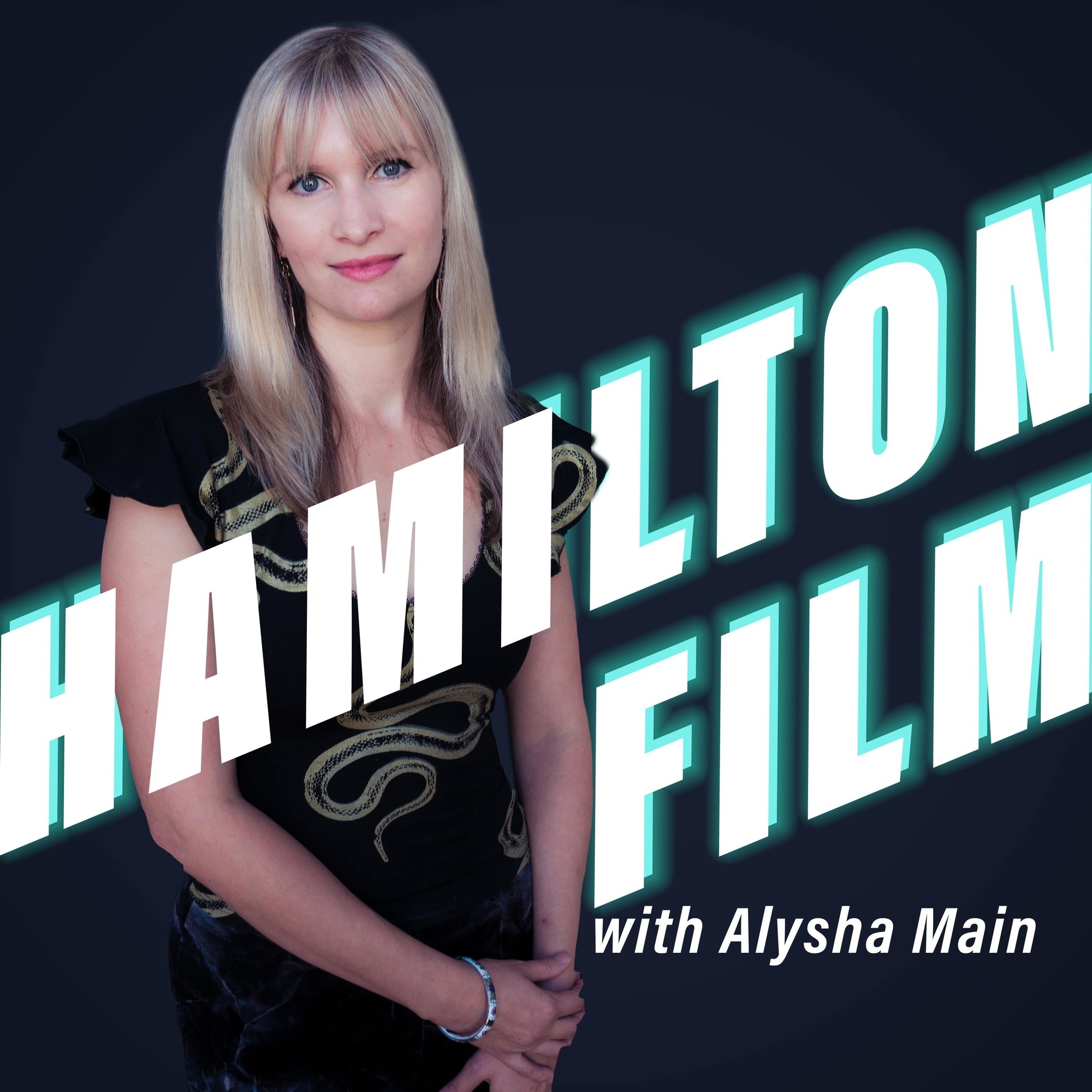